As protests for George Floyd spread throughout the U.S., Salt Lake City, the quiet capital of Utah, has become boisterous with Black Lives Matter chants as another group of protestors demand justice for Bernardo Palacios-Carbajal, who was shot and killed by the Salt Lake City police.

“I believe Bernardo Palacios-Carbajal was unlawfully killed and I am outraged,” Salt Lake City Councilwoman Amy Fowler posted on Facebook. “I will do everything in my power to ensure that justice is served. There should be no special treatment for police and they should be held to the same standard as anyone else suspected of a similar act.”

On May 23, police arrived at Trails Gentlemen’s Club, responding to a report of a man making threats with a gun. In the body camera footage from the incident, Palacios is seen holding a gun while running away from the police. The police can be heard telling Palacios to “drop it” (the gun) repeatedly.

An officer can be heard repeating, “tase him” while Palacios says his last words, “I don’t want to die,” right before a storm of bullets are shot his way.

“He was running the whole time. He was never confrontational. They could’ve tased him. They could have easily tased him,” Freddie Palacios, brother of Bernardo Palacios, told Deseret News.

The protests against police brutality have left the city painted with graffiti of “BLM” and “Loske.”

“Loske” is a pseudonym that Palacios has used for his art since middle school. Before his killing, he was a revered artist in Salt Lake City’s underground scene. Several protesters showed up with signs reading “long live Loske” and other signs that referred to Palacios’ pseudonym.

“I remember he was always drawing, ever since I met him in seventh grade,” said Rophis Zafar, a long time friend of Palacios. “If he had a pencil and paper, he was almost in his own world.”

“As a brown person myself, I feel like I have to stand up now and make a change,” said Zafar.

While protestors marched, demanding justice for Palacios, many signs read “BLM” and “justice for Breonna Taylor,” and some had attached pictures of George Floyd in support of the BLM movement.

“We were there to protest against police brutality that countless black men have been a target of and now it was Loske,” said Saba Zafar, a student at Salt Lake Community College. “We’re very few in numbers here, so we obviously stick out to them and they don’t like that.”

On June 16, the Salt Lake City Council voted unanimously to reduce the Police Department budget by $5.3 million while moving funds towards body cameras and training.

Many other cities and states have implemented changes in their police department since the protests gained global support.

On June 17, Portland, Oregon approved to cut its Police Department’s budget by $15 million and make investments in programs involving people of color. On June 18, Philadelphia canceled a $19 million increase intended for the Police Department. 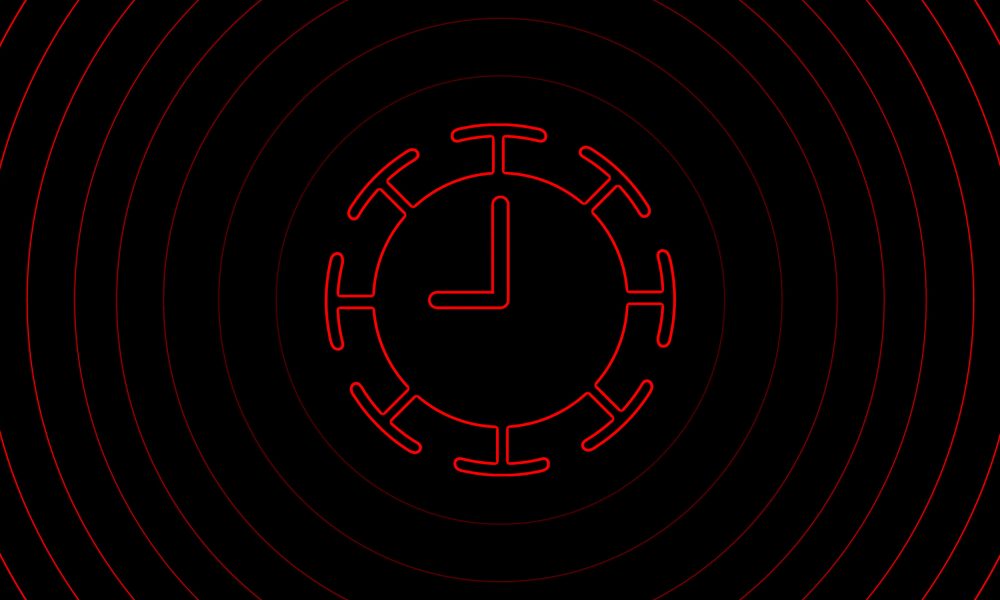 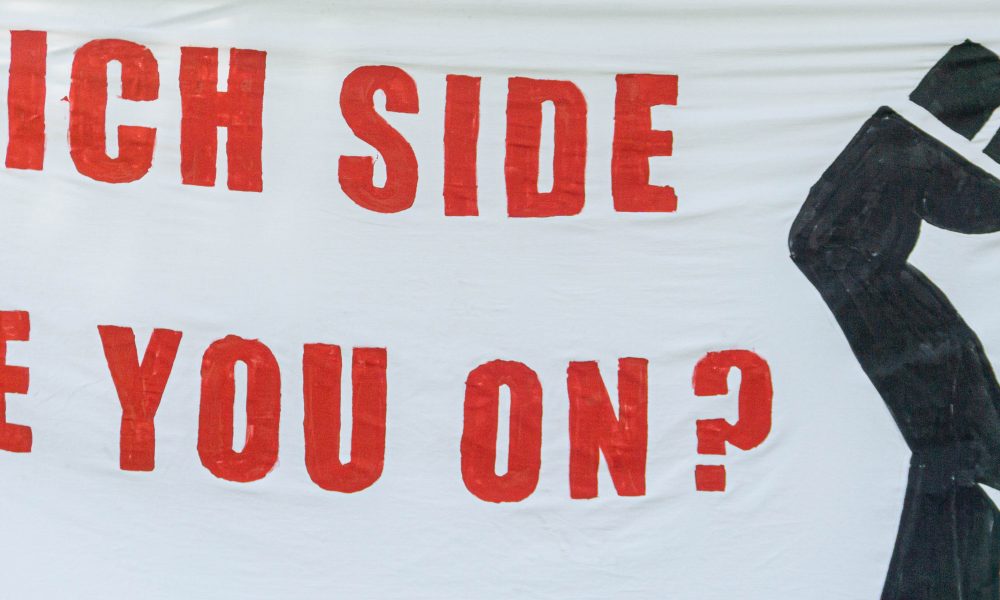