“To see a world in a grain of sand, and heaven in a wild flower, hold infinity in the palm of your hand, and eternity in an hour.”

The quote is from an old poem called the Auguries of Innocence by William Blake. To me, it always meant that within the microscopic details of life (like sand and flowers) lie the potential for brief moments of happiness. Something along the lines of stopping to smell the roses. Everyone who has looked back on different points in their lives will realize that these moments are strewn about their memory. They may not be massively significant or complex, but the characteristics of these moments in time blend together to create a painfully nostalgic memory.

That memory, for me, is staying with my grandparents Marilyn and Frank as a kid. They lived in a three-floor townhouse in Bensonhurst that had a reddish brick exterior. Every house on the block had the same brick, so much so that driving down the block too fast made it all look like a blur. Every inch of floor inside the house (except for the kitchen and dining room) was covered in grey carpeting. But the kitchen was a unique room that didn’t seem to match the rest of the house.

The ceiling resembled something you’d see in an office, with translucent plastic panels that hid those long fluorescent light bulbs, though their panels were yellow. From the entry to the kitchen dangled a dust-covered mobile of glass fruits that rested about a foot from the ceiling. In the kitchen itself, there was this ancient wood table nestled against the wall. The table, as well as its three chairs, was painted a forest green and remained untouched save for the mornings. I’d creep down the stairs early in the morning before my grandparents woke up to walk around the house and explore. The sun peeked over the row of houses one block up, and bled in through the tiny windows behind my grandparent’s house. The little specks of dust bobbed and weaved in and out of the beams, appearing one second then gone the next.

By this point, I heard the stairs creak from the other room and my grandmother appeared, wearing faded-red curlers in her hair and an oversized sleeping shirt with linen pajama pants. In her semi-thick Brooklynite accent, she said, “Good morning, Frankie. Why are you up so early?”

“No reason. Just wanted to move around, I guess,” I said. As she began traversing the kitchen, the toilet upstairs flushed to indicate that my grandfather would be down within the next 30 seconds. Sure enough, the stairs creaked once more and my grandfather was standing behind me in a more adequately fitting sleeping shirt and shorts. He wasn’t wearing his glasses, so his eyes looked smaller than usual and his hair was sticking up in the back. In his thicker accent, he said, “Good morning, Frankie baby. How’d you sleep?” and kissed me on the forehead.

“Pretty good, Grandpa, what about you?”

He walked into the kitchen, shuffling his feet along the rug, and sat down at the table. The burners on the stove clicked to life and like a starting pistol, the morning marathon began. Over the mini TV that perpetually blasted the news, my grandmother listed out my options for breakfast. “I’ve got waffles, pancakes and English muffins. Or if you want eggs, I can make you eggs,” she said. English muffins and eggs were my standard, so I stuck with that.

“Alrighty then. Do you want some coffee too?”

My grandfather, who read the Daily News that came to the door like clockwork every day, said, “Marilyn, you know how I like it.”

“Your coffee’s coming, Frank.” She grabbed the neon yellow tin with Chock Full O’Nuts emblazoned on the side and took three scoops to put in her percolator. This thing looked like it survived both world wars. It was steel, with a thin metal strip welded onto the side as a handle. The top had a glass knob that you could watch the coffee as it brewed so you’d know it was ready. And it made just the right amount of coffee for three people. Exactly three cups. No more, no less. Those three cups that it made were (and still are) the best cups of coffee I’ve ever had.

As the smell of English muffins mingled with the earthy aroma of coffee, I helped my grandma crack the eggs and fry a few strips of bacon. She lined up three identical glass mugs next to the stove as the coffee finished boiling. As she placed a metal sieve over each mug to catch the stray grounds as she poured, the steam from the coffee caught the sun and made ribbons in the air. It seemed like magic. Once the eggs were sunny-side up and the bacon was crisp, the TV shut off and we moved to the table to eat. I sat along the wall, opposite my grandfather, and my grandmother sat between us. Together, we took the first sip of coffee and shook off the morning fatigue. My grandfather handed me a few pages from the paper to read for myself and I sat there, blissfully happy and dunking the English muffin into my coffee, thinking to myself that all is right in the world. At least for these few moments.

And it was. But time moved on, and I slept over less and less. No more sneaking down in the morning. No more morning papers. No more perfect cups of coffee. When I look back on that moment, with the smell of coffee and the warmth from the sunbeams, I saw the world in a cup of coffee and heaven in the beams. For those few hours, I held the world in the palm of my hand… and eternity in the hour. 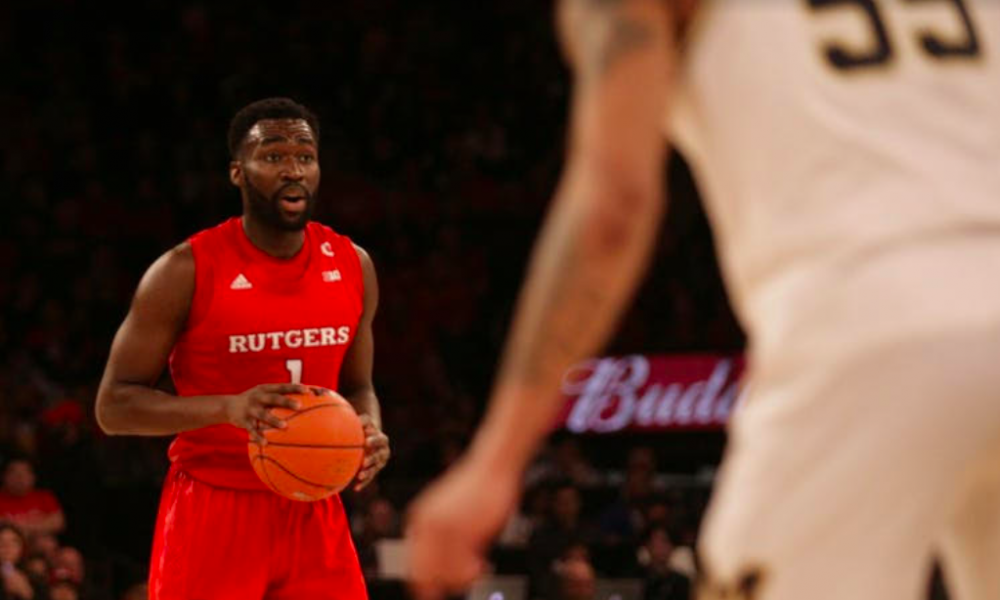 The effect of COVID-19 on athletes and their bodies 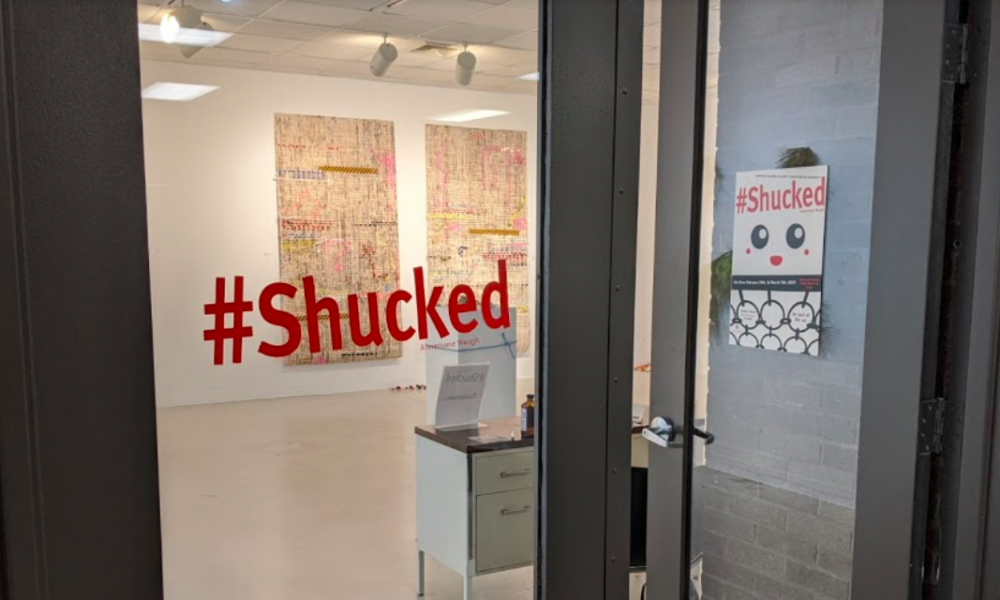