The worldwide COVID-19 pandemic has created a scenario never before seen in the sports world. Sports have always been the one constant, no matter what the tragedy or circumstances have been throughout the world.

Unfortunately, for the first time, all four major sports have been suspended and it leaves baseball in an eerie place, as opening day was only two weeks away.

Two weeks was a very optimistic period for Major League Baseball to restart activities. The season has been pushed back at least eight weeks. May is the earliest time for America’s pastime to return, and even that is a reach.

The CDC has recommended that gatherings of at least 50 people will be halted for at least eight weeks. This is how MLB decided the length of their season’s postponement.

Players have been instructed to either go home, head to their team’s cities or stay in camp. Many teams closed their spring training facilities in Arizona and Florida on Friday, but will reopen them on Monday for any remaining players.

There are plenty of variables that go into MLB’s decision to open their doors again. Does the season start with empty stadiums? Are they playing in infected cities? Does the season just begin in the spring training cities?

It is too soon to develop a concrete answer to exactly when baseball will resume. All baseball, along with every sport, can do is continue to wait things out and see what happens. Life, not just sports, is in unchartered territory and we just had a Yankees minor leaguer become the first baseball player to test positive. He remains unidentified.

The delay will make this the first shortened season for MLB since 1995, when 144 games were played. 144 is a very optimistic number and MLB is looking at a number closer to the 107 played during the 1981 strike-shortened season.

The players themselves still have a lot of questions. When to resume training? When to report back to camp? Most importantly, are they getting paid? These are still relatively unanswered since all of this is brand new to everyone involved. Even scouts and other personnel have been pulled from traveling to limit the spread of COVID-19.

The effect of the virus is felt beyond the Major League level. Minor League Baseball will also delay the start of their season. They carry four to five times more teams than MLB, which makes containing COVID-19 even tougher and important.

The most painful of all is the college baseball season being completely canceled. So many young, talented and hardworking players are losing their seasons due to the pandemic. Even more so the seniors, who will now get an unprecedented extra year of eligibility but lose out on what was supposed to be their senior season. More than likely, these seniors are not going to return unless everything plays out perfectly for them.

The one outlier is the National Club Baseball Association, which is still allowing games to be played. Their crowd sizes and travel are much smaller compared to NCAA sports but at least offer hope that baseball can return soon. Despite the chance to play, so many universities have canceled travel, club sports or both altogether.

Unfortunately, for the first time in baseball’s history, we will see empty baseball stadiums and fields across the nation. 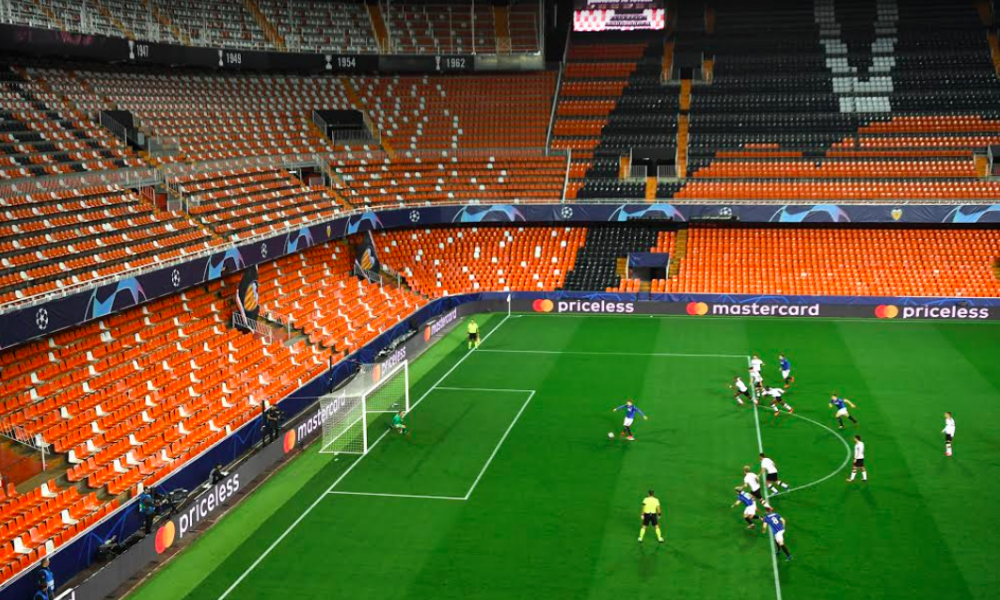 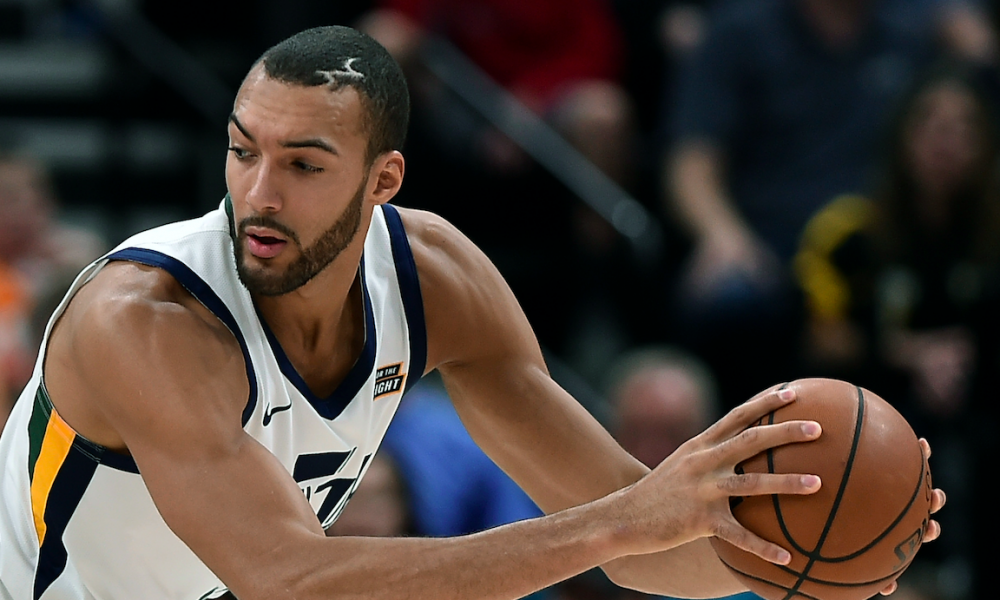