The specter of music industry sexism looms over the arrival of music festival season. Among the headliners and acts already announced, artists like Rage Against the Machine, The 1975, Vampire Weekend, Billie Eilish and Tame Impala will be performing at many of the same festivals. Based on the lineups already released, it’s clear that, for another year in a row, there is a gender imbalance in festival lineups. Men continue to make up the majority of the coveted top headlining slots at festivals and women’s names are scarcely seen in the larger fonts.

Lineup posters remain an integral part of music festivals. They tell us a lot about the current state of music, and exactly how the festival industry perceives and presents music in a given year. This imbalance has been a topic of conversation for many years, yet still remains a problem. Why are women consistently snubbed of the top headlining roles?

Coachella, perhaps the most well-known festival, set the tone for the summer festival season with another entirely male set of headliners. Coachella has only ever had four female headliners in its 20-year history.

Artists like FKA Twigs, Megan Thee Stallion and Charli XCX all appear relatively low on the list even though each artist had an incredible 2019. Charli’s third album Charli peaked at 14 on the UK OCC charts and at 42 on the Billboard 200. Last year she also co-wrote “Señorita” by Shawn Mendes and Camila Cabello, which peaked at number 1 on the Billboard Hot 100 chart. Lana Del Rey, whose album Norman Fucking Rockwell! was cited by outlets like Pitchfork as not only the best record of the year, but also one of the best of the entire decade, was denied the biggest stage of the night.

Charli XCX spoke out after the Brit Awards nominations were revealed. Two of the unisex categories — Mastercard Album of the Year and Best Group — were entirely male-dominated.

“Women don’t just deserve to be in the female categories,” she said, “we’re not the subplot, the warm-up act, we’re the main event.”

Many large festivals are being criticized for their lack of female representation. A tweet by Lucy McCourt shows the Reading and Leeds festival lineup side by side with an edited version that erased all acts that did not include a female performer, to show the small percentage of women compared to men. The tweet has inspired others to do the same with different lineup posters.

Scotland’s TRNSMT Festival received backlash for being too male-heavy, with only two out of the 13 top acts being women. This led to the festival boss Geoff Ellis claiming that more women need to be “picking up guitars” and “playing in bands” if they want to be included on lineups.

Female musicians are arguably making bigger waves than men in the music industry. At the 2020 Grammy Awards, Billie Eilish became the first woman to sweep the big four awards, as well as the youngest person to win both Album and Record of the Year. Several other women also cleaned up at the ceremony, including Lizzo, Beyoncé and Lady Gaga.

With all the female talent in the music industry, including women who weren’t nominated for awards, it’s hard to believe that there are not enough women making music “good enough” for festivals.

A study conducted by the USC Annenberg Inclusion Initiative found that last year only 14.4% of the 3,874 songwriters responsible for the Billboard Hot 100’s 800 most popular songs of the study’s eight-year span were women. This is only a small increase from when the study began in 2012, where only 11% of Hot 100 songwriters were women.

The 1975’s Matt Healy announced that after his current contracts are up he won’t continue to play festivals that have a gender imbalance. He spoke out after the Reading and Leeds male-dominated lineup was confirmed this week with 20 women acts out of the 91 total.

Healy engaged  on Twitter with The Guardian’s music editor Laura Snapes who argued that the male headliners should have “used their leverage to demand equality on the bill.” This was particularly directed at Rage Against The Machine, a band that’s known for being progressive and outspoken.

Other artists including Maggie Rogers and BBC Radio 1’s DJ Annie Mac have also taken a public stand and criticized the Reading and Leeds lineup.

More than 45 festivals last year pledged to achieve 50/50 gender equality in their lineups by 2022, but Primavera Sound in Barcelona has already achieved that. It is one of Europe’s biggest festivals and the first major festival to do so.

A growing number of festival organizers are attempting to address the issue by having women-only festivals. Loud Women Fest, California Women’s Music and HearHer features lineups of female solo artists or women-fronted bands, with women manning the behind-the-scenes productions.

Reading and Leeds 2019 featured all-male headliners The 1975, Post Malone, Twenty One Pilots and Foo Fighters, but as NME said, “one of its biggest moments happened on the Saturday afternoon when Billie Eilish may well have drawn one of the biggest ever crowds Reading Festival has ever seen.” 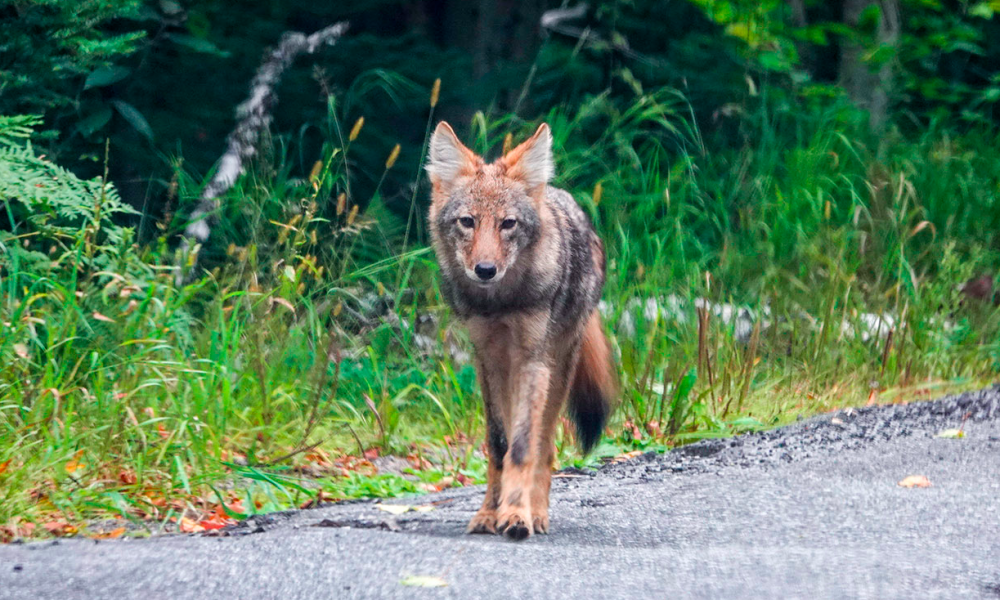 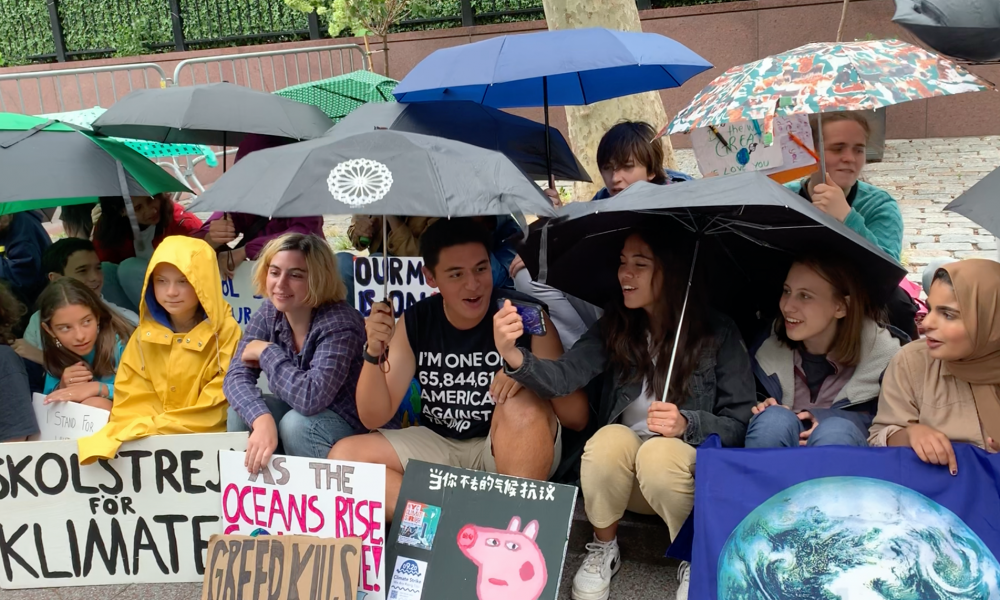