Lester Holtzmann, a man whose greatest accomplishment was accidentally falling into a lake in 1925 and freezing into an ice-pop only to be thawed out nearly a hundred years later, died on Friday in Staten Island, NY. He was 129.

The cause was a seizure after watching ten minutes of the popular 2014 film Transformers: Age of Extinction, his granddaughter, Emily, said.

Holtzmann spent 94 years under the lake behind his home, where he was presumed dead from drowning in the winter of 1925. He had worked many jobs before the incident, including positions as a top-hat salesman, a shoe-shiner and a neighborhood bootlegger who sold alcohol to minors.

His great-grandson Tyler Holtzmann was playing Fornite for Nintendo Switch and sipping on a Monster energy drink on his backyard porch one hot summer afternoon when he noticed Holtzmann thrashing around in the lake, screaming, “By golly my good sir please save me from these devilish waters.”

Afterwards, he was brought into the family home, where he was reintegrated into society. His granddaughter Emily, unemployed, threw weekly movie nights for Holtzmann to help him adjust to 21st century life.

The first movie shown to Holtzmann, Casablanca, captivated him. A week later, the family was in the middle of Finding Nemo when Holtzmann choked on a Nacho Cheese Dorito chip and had to be sent to the hospital.

“The flavor was too much for granddad to handle,” said Emily Holtzmann.

But Holtzman found solace in the films. Unable to find a job with a useless 1920s education and a weird understanding about how race works, he spent most of the time watching movies.

On the night of his death, Emily, her husband Jeff and their son Tyler had settled on Transformers: Age of Extinction, a popular 2014 Paramount Pictures production that was the highest-grossing film of 2014. Directed by Michael Bay, it starred Mark Wahlberg and an abundance of inappropriate Chinese product placement.

Within five minutes of the film, the elder Holtzmann had fallen unusually silent. During a scene where a car’s tire punches a soldier in the face, he collapsed onto the floor. The family immediately called 911, but it was too late. Holtzmann was pronounced dead at the scene.

“We could’ve studied him,” said one local historian.

“I wonder why it was this movie that killed him. Was it the incoherent story? The clusterfuck of scrap metal and junk disguised as Transformers? The barely comprehensible, eye-straining special effects? Or the 165-minute runtime?” 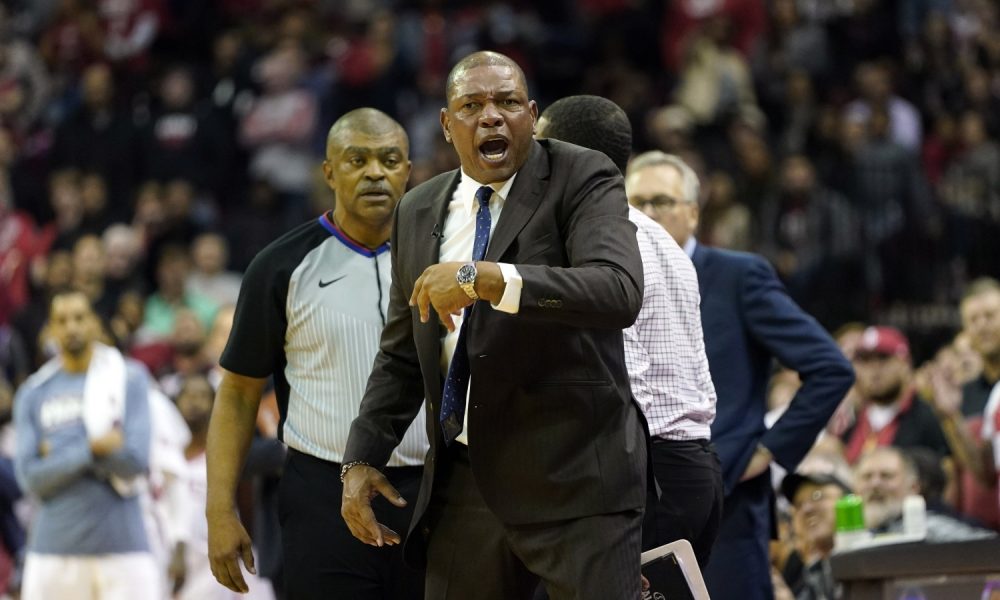 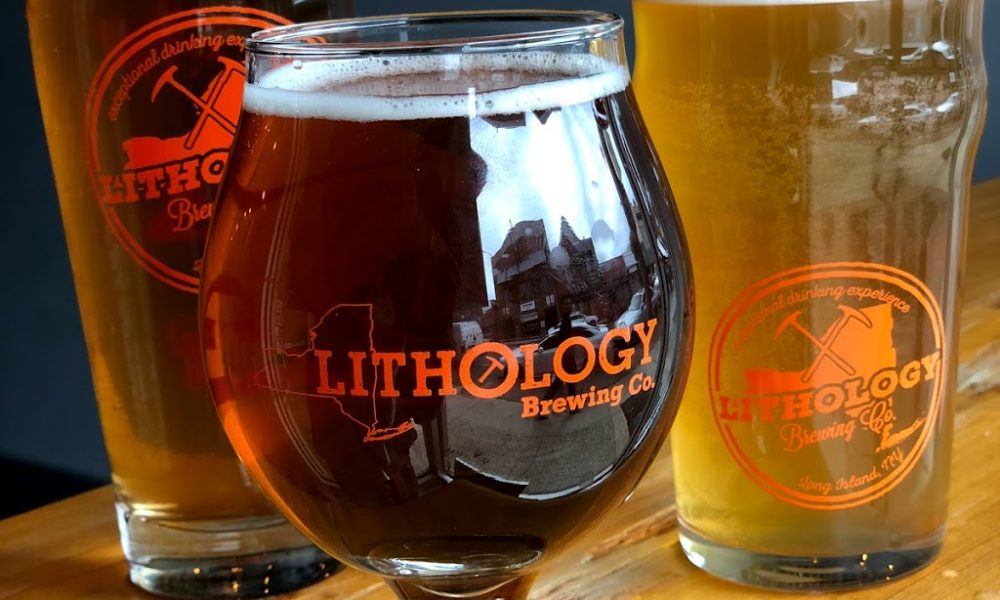