You are an NBA coach and you are watching your players play in a closely contested game. The score is tied and one of opposing players drives to the rim. One of your players doesn’t seem to make contact, but the referee blows the whistle and calls a foul. Believing that a foul shouldn’t have been called, you go into a frenzy and call a timeout in order to demand that the referees review the play. However, coach’s challenges have rarely been successful since being introduced this season, so is it worth the risk to use a coach’s challenge?

In the NBA, coaches can issue a challenge for one of three types of situations: a personal foul called against their own team, out of bounds calls and goaltending/basket interference calls. The first situation can be challenged at any point throughout the game; however, the last two scenarios can only be challenged within the first 46 minutes of the game, and the first three minutes of overtime–not the last two minutes of a game. In order to issue a challenge, a coach must first call a timeout, and then get the attention of the referees. If the challenge is successful, the timeout is restored but if the challenge is unsuccessful, the team loses a timeout, which can prove to be crucial in tight, last-minute situations.

After eight games into the season, Los Angeles Clippers coach Doc Rivers said he was done with the rule. This was in reference to their game against the Milwaukee Bucks, when guard Lou Williams was called for an offensive foul when driving into Eric Bledsoe. Calling it a flop, Rivers didn’t believe that an offensive foul should have been called.

For the defending NBA champions, Toronto Raptors head coach Nick Nurse finally won a coach’s challenge after previously going zero for six. In their game against the Los Angeles Lakers, a foul call against Pascal Siakam was overturned, and Nick Nurse started hugging people and gave the thumbs up in response.

Overall, I believe implementing coach’s challenges in the NBA are helpful but can be more helpful in calling a clean game. For example, coaches are only allowed one challenge per game, which is something I believe is too little in order to hold the referees accountable. In the NFL, coaches are allowed two challenges a game, and crucial plays are reviewed in the two-minute period at the end of each half. The NBA should give coaches more opportunities per game to challenge questionable officiating calls, and during crucial points in games such as near the end of a competitive game. Coaches should be allowed to challenge questionable non-foul calls, as sometimes “letting them play” allows NBA players to gain a lot of leeway in giving a lot of contact.

This is the first season the NBA is implementing coach’s challenges, but if new changes to this rule aren’t implemented, animosity between the referees and the coaches will continue to grow. The relationship between players, coaches, and referees is already bad, but without changes to this rule, it will become unamendable. 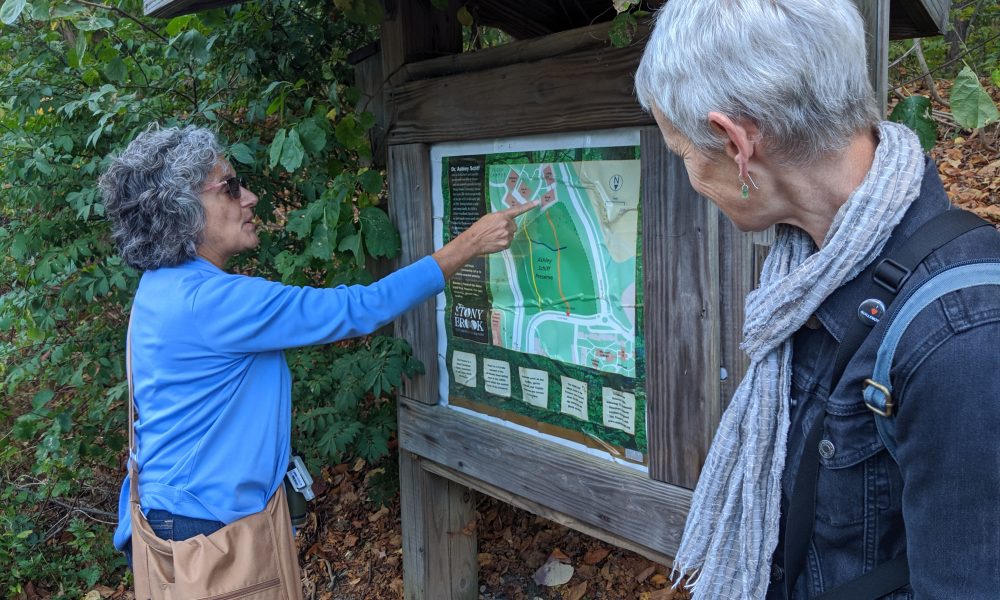 50 years ‘forever wild’: Looking back on the Ashley Schiff Preserve 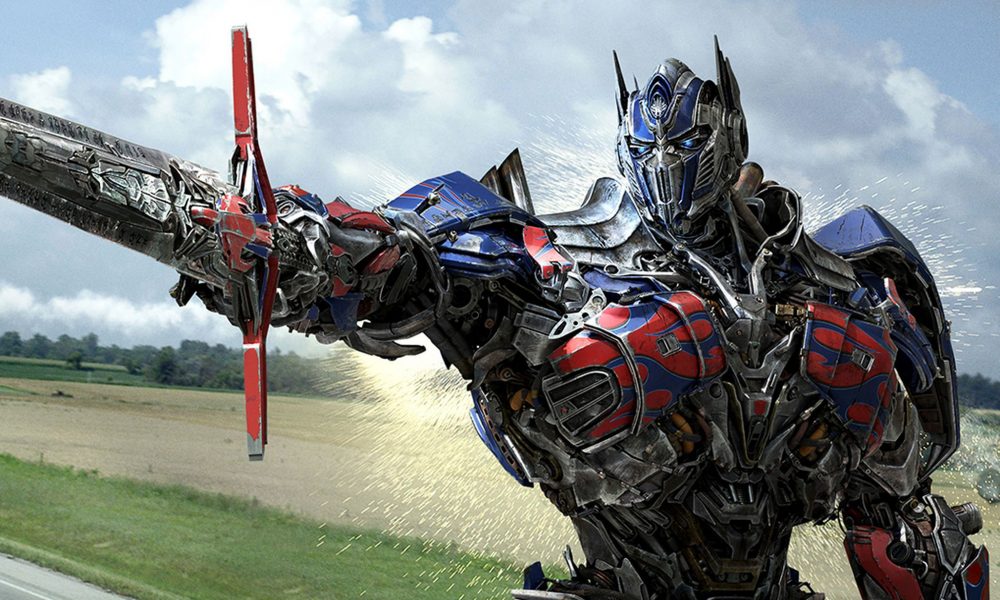