Instrumental albums are usually discounted as something incomplete, but I disagree. I think that music is more powerful than lyrics. I might just be too producer-minded, though. When making a beat, I don’t sing over it because I feel like there’s more meaning in the instrumental track. It reflects me without having any indication of me on it. It is a deep part of myself, a snapshot of how I feel at that moment and all the musical information my limbic system stores. That’s why Georgia Anne Muldro’s VWETO II feels like a peek into the infinite, like a cosmic plane of solemn emotion, intermingled black genres and a collage of some of the most legendary styles in hip-hop production. There’s not a word on this album. Through that, the depth is retained and emphasized.

The jazz and G-funk influences on this album dissolve into the forwardly hip-hop structure. At some points, it feels like a satirization of West Coast Rap beats in the way that it exaggerates its identifying elements. In the same vein, it utilizes the off-kilter rhythms and slightly dissonant harmonies of neo-jazz.

The funkier, dancey beats on this album stand out the most, mostly because of the eccentric jazz elements that make the music feel like it’s falling over and getting back up again at the beginning of each bar. It’s tastefully jarring.

Georgia Anne Muldrow is an esoteric, Nina Simone-esque character with a career under Stones Throw that dates back to 2006. She’s known for her command over classic R&B/soul elements that drive her career as a singer. She brings none of those polished properties to this album, which is as gritty and bitey as it is symphonic and coherent. 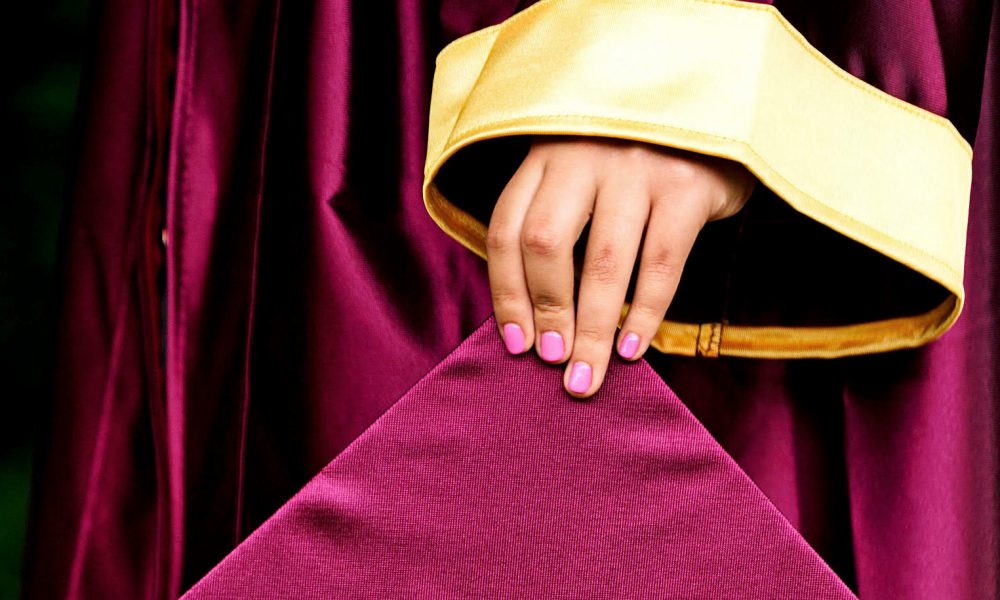 The dictatorship of debt 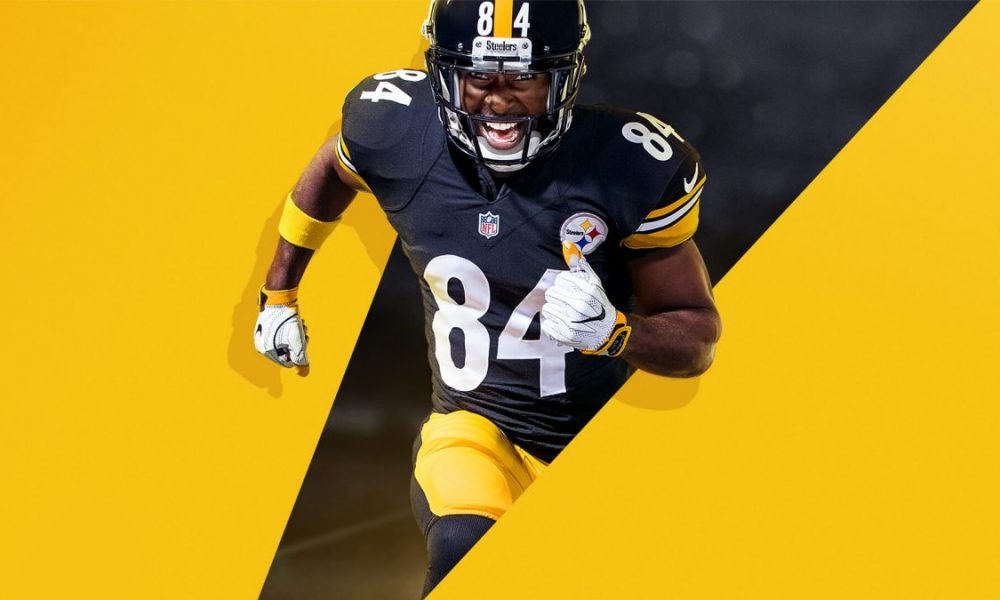 A most dramatic offseason: The demise of Antonio Brown 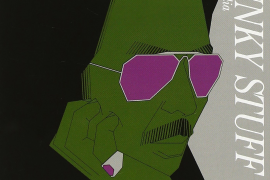 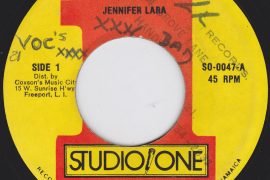 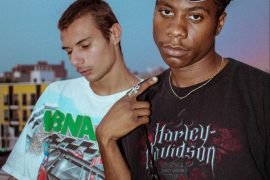