Antonio Brown, wide receiver for the New England Patriots, was released on September 20 by the Patriots after a second woman accused him of sexual assault. This is Brown’s second release in three weeks after he requested to be released from the Oakland Raiders. Coupled with allegations that Brown sexually assaulted an unidentified woman and his former trainer Britney Taylor,  Brown’s NFL future is now uncertain.

Brown was drafted by the Pittsburgh Steelers with the 195th overall pick in the sixth round of the 2010 NFL draft. After seven pro bowl selections and five all-pro selections, Brown was regarded by many as the best wide receiver in the NFL. Brown’s publicized NFL turbulence started during the 2018-19 season. Brown first refused to play in the season finale against the Cincinnati Bengals and was reportedly tired of being blamed for the Steelers’ problems. After Brown suddenly tweeted farewell to the Steelers and their fans, Brown requested a trade from the Steelers.

The Steelers traded Brown to the Oakland Raiders this past off season, in exchange for their 2019 third and fifth round draft picks. Brown was then forced to switch from his 10-year-old Schutt Air Advantage helmet because the helmet was too old. Upset about this policy, he threatened to retire and filed multiple grievance complaints against the NFL to no avail.

Next, Brown attended a cryotherapy treatment session in France, only to return with frostbitten feet due to the lack of proper footwear. Brown arrived to the Raiders’ training camp flamboyantly in a hot air balloon. Everything deflated shortly afterwards. Brown didn’t attend all of training camp and was fined $40,000 by Oakland Raiders general manager for Mike Mayock for an unexcused absence. Brown later posted his fine on Instagram and, a few days later, posted a private phone call on YouTube from head coach Jon Gruden. The Raiders fined Brown again for $215,000 for conduct detrimental to the team and voided Brown’s guaranteed $29.125 million. This was the breaking point of Brown’s relationship with the Raiders. Brown asked for his release on Instagram and, with the help of social media consultants, he was released on September 7.

Later that day, Brown signed a one-year deal with the defending Super Bowl champion Patriots for up to $15 million, with a $9 million signing bonus, $1 million guaranteed and $5 million in incentives. Brown’s signing bonus was to be paid in two installments: $5 million on Sept. 23 and $4 million on Jan. 15. On Sept. 10, Brown’s former trainer, filed a civil lawsuit against him, accusing him of three different incidents of sexual assault. Following this lawsuit, helmet manufacturer Xenith ended its relationship with Brown. Despite all of this, Brown, played against the Miami Dolphins that Sunday, tallying four receptions for 56 yards and a touchdown. A second female then accused Brown of sexual assault. Nike, on September 19, ended its partnership with Brown. The next day, the Patriots released him, voiding his $9 million signing bonus.

As a response, Brown went on a massive Twitter rant. He said he wouldn’t play in the NFL ever again and took shots at Patriots owner Robert Kraft and Steelers quarterback Ben Roethlisberger. “[I] will not be playing in the NFL anymore,” Brown tweeted. “These owners can cancel deals, do whatever they want at anytime [sic].”

Will not be playing in the @NFL anymore these owners can cancel deals do whatever they want at anytime we will see if the @NFLPA hold them accountable sad they can just void guarantees anytime going on 40m 2 months will see if they pay up !

The NFL is still investigating the sexual assault claims and the disturbing texts sent by Brown to one of the alleged victims, but until then, Brown won’t be playing football. If Brown gets his act together, Nike will possibly re-offer a sponsorship deal to him, but for now, Brown is taking online courses at Central Michigan University rather than taking the field for an NFL team. 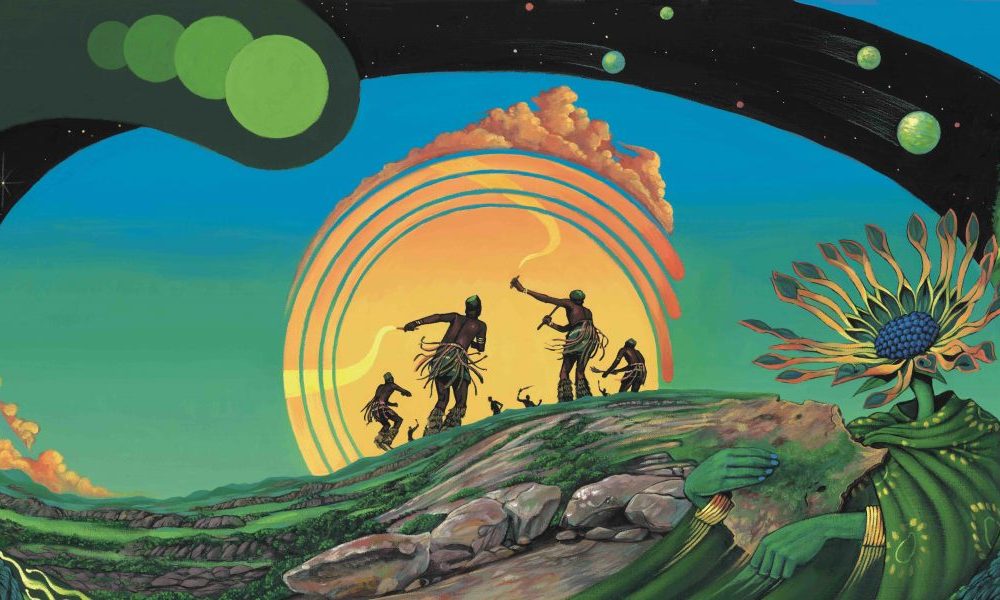 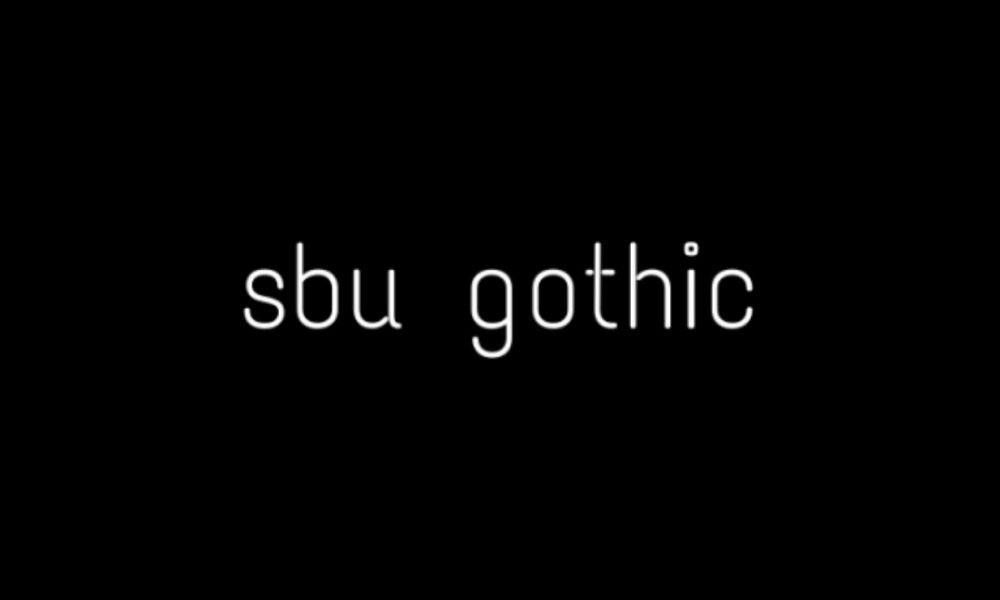