Dorothy’s got fewer bones than she should.

I would know, because I’ve counted them all thrice, and Googled complete diagrams of what she should look like a million times. But doubtless there are ankle and knee parts and at least three teeth lost to the earth.

If you’re alarmed at my access to the count of Dorothy’s bones, don’t be. Dorothy’s an adult female white-tailed deer, deceased for about a year, and I am the lucky fledgling bone collector (absorb that one for a second. I understand) who happened to encounter her first.

Dorothy probably lived a good life, snacking on suburban gardens and avoiding cars. Who knows where she met her demise around the point of the arrow. But she stumbled into the thicket behind our back fence, curled up one last time — on her stomach, with her right limbs tucked beneath her body — and began to decay. There my grandparents and I found her a year later, no more meat left besides some wisps of frozen, leathery tissue at the joints and brown grease staining the biggest of her bones.

A grisly find, but to someone who began casually collecting bones just last summer, she was like a godsend. A complete, clean skeleton of a large mammal, teeth and hooves still intact, right there in my backyard? Dirt staining the right side so I know by the color where each bone should lie? I no longer had an excuse to tuck away my other skeletons — small things, a pufferfish and a neonate squirrel — in the garage and forget the budding hobby I was trying to start, the same way I procrastinate and forget about so many other things. This is not like them. This one’s a project.

Why collect bones? Sure, they’re gross. But there’s something fascinating about a skeleton, both the most enduring organic material and a grinning caricature of the animal it used to be. That awe you feel as a kid when a Tyrannosaurus replica towers over you never really goes away. The end result of treating bones you find until they’re clean and white is a unique trinket, a trophy of a thing you can’t really get anywhere else.

It took two days and two dozen trips between where Dorothy’s bones lay and beneath the overhang of our barn to deconstruct and reconstruct her complete skeleton. I took it four bones at a time, arranged in my hand the same way they were together in the soil. I squatted in the dirt until I became queasy. I marveled over the puzzle pieces that are her humeri and radii, and the mechanical gear-like composition of where her metacarpals meet her hooves. I took literally dozens of pictures and couldn’t stop sharing them with any party with a shred of interest.

Did you know an ungulate ankle bone called the talus was the first form of dice in human history?

Did you know female deer have domed skulls, while males skulls are flat on top?

I dragged my nauseated girlfriend with me for about ten minutes of the move before xe begged to tap out, hands shaking. I continued alone, practically bounding between Dorothy’s original death site and the reconstruction I was making of her beneath the barn overhang, five or six bones always grouped together in my hands, dirt on my pants, cold air in my lungs. And it occurred to me then, as I wiped grime off my plastic gloves and glanced up at the eggshell-blue sky above the brush, that maybe the reason I cannot chill is because I have never before had a hobby that wasn’t online.

That’s not to say I’ve never had a hobby. I read and wrote fanfiction and played video games since I was 11. I always have something keeping me occupied when I’m too busy procrastinating schoolwork. But this is the first hobby that doesn’t involve typing. 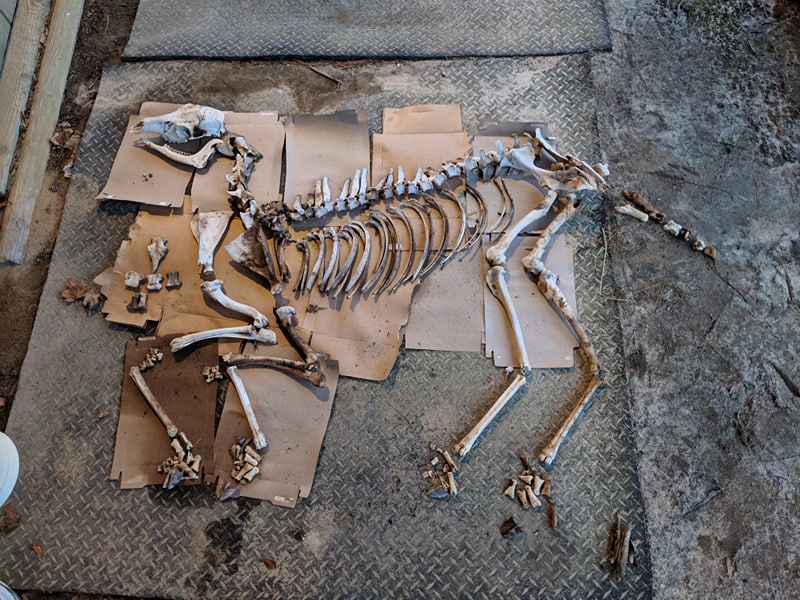 Now, I will always be the first to defend the internet’s capability to connect. I’ve met incredible friends and communities online. I met my girlfriend of nearly four years via social media. I’m the first to speak up when someone denounces social media as a cancerous end to humanity.

But those can only give me so much, and the mental health benefits of physical hobbies are well-documented — not to mention the benefits of sunlight and exercise. When people give themselves creative goals and reach them, the sense of accomplishment can help combat the useless feeling depression imposes.

One year ago, I was diagnosed with anxiety and depression. It was a terrifying nosedive; my moods, which should have been under my control, began to swing wildly up and down. One of the only things that helped me was working outside in the garden with my grandma. My mental issues dissipated completely not long after when I took a study abroad trip, but the threat of their return remains. Taking up collecting is something of a booster shot against them.

So now that I’ve had a taste of the drug, it’s easy to see the benefits of leaving those things behind, even just for a few hours, to flex my fingers and do things.

This, as morbid as it sounds, lets me do that. And it’s not a one-and-done project. There’s collecting and cleaning, which took days (there is nothing more satisfying than reliving the “Wow!! A bone!!” feeling every time I finish scrubbing one). Now comes degreasing, a process that takes weeks or months (you chuck the brown bones into warm water with Dawn and let the soap do its thing). Then, if I want, I can whiten them for display. This is the perfect hands-off, low-risk, high-reward hobby for a procrastinating, borderline-ADHD slack off like me.

It gets me outside into the sun. It indulges any childlike urge I still have to dig around in the muck. I get to fill a small notebook with observations on decay and bone counts. I get to watch the bone’s white reveal itself bit by bit every time I change out degreasing water. I get to both learn about wildlife and appreciate it that much more. The shadow of unfinished work lurks just a tab away every time I open a computer. But it cannot follow me outside. 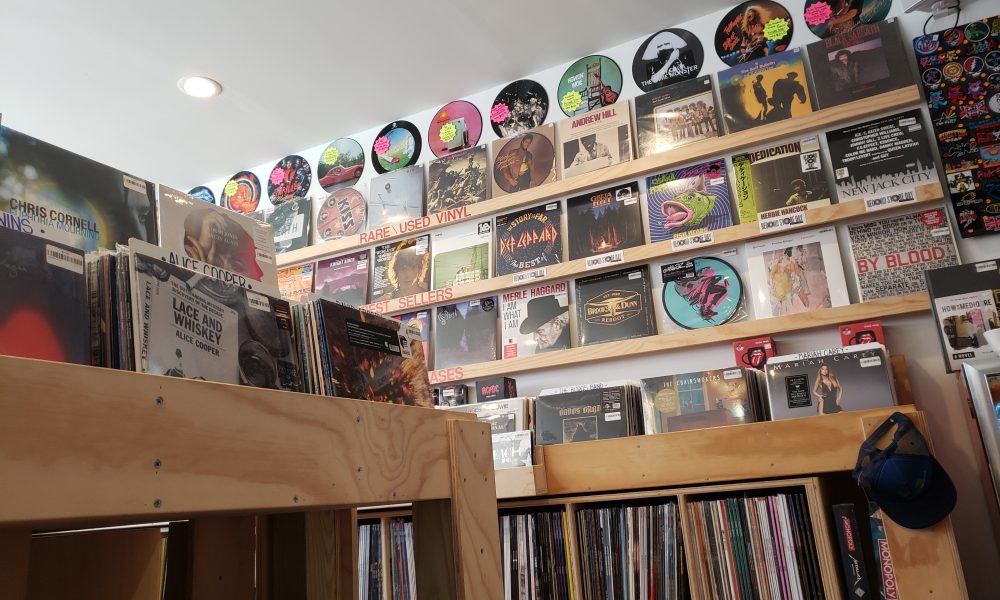 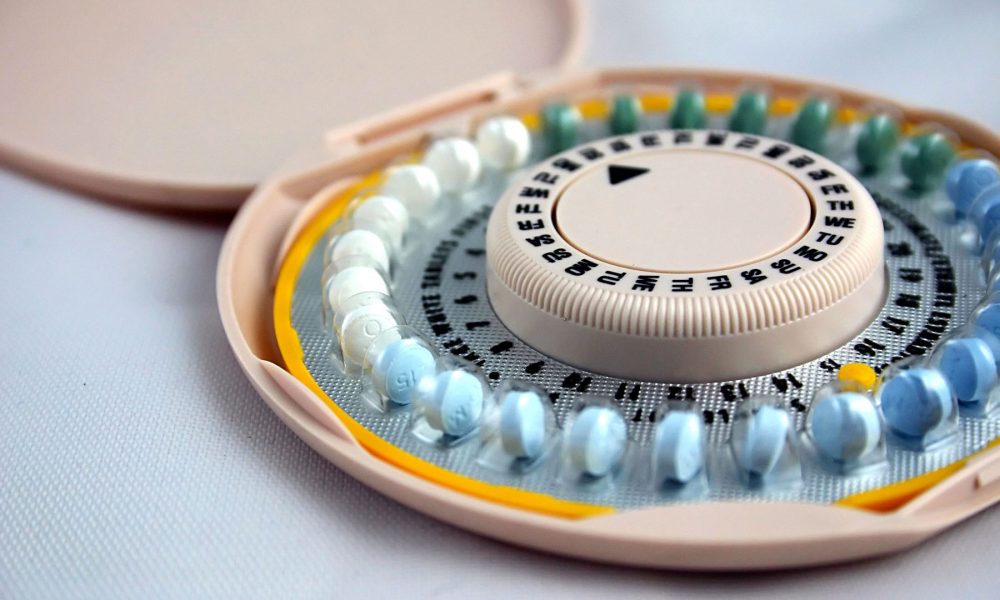