Northside is one of the biggest events that Brooklyn sees every summer. Festival organizers described it as a place where “over 100,000 creative and cultural trendsetters converge in Brooklyn to uncover the future of music, innovation and content.” This past June, for its tenth anniversary in New York City and over the course of 5 days, I decided to volunteer.

The job was simple: Sign up for events and stand at the door to check attendees’ badges — a glorified doorman. The perk was that I had the opportunity to go to any show that I wanted to. For opening night, I was scheduled for the Snail Mail album release show at the Music Hall of Williamsburg — it was sold out. And I was late.

When I arrived, I quickly took my position in the front hallway alongside another volunteer. Throughout the night, hundreds passed through the dimly blue-lit corridor. Folks trickled in, often in groups of two or three. As people flashed their badges, we kept a tally. Badge holder spots were reserved within the venue. “The cap is 110 for us, but they don’t really care how many we let in; just as long as those with Press badges aren’t turned away,” the other volunteer mentioned.  Badge holders in general were the VIP’s of the week, having access to special events and a reserved spot at most festival events. Most of the people who came in had either “Premium” badges (that sell for $649) or Press passes. The venue floor was filling up with “industry professionals” or simply to those either lucky enough to have a badge or wealthy enough to afford one.

When I was no longer needed, I took an Uber to another show at the bar El Cortez — I had another shift as festival doorman. Located in the East Williamsburg Industrial Park, it’s where I used to see countless shows at now-shuttered underground (DIY) venues like Shea Stadium and Aviv. That was only several years ago, but various economic factors have forced them to close their doors. El Cortez is a bar first, but it’s one of the only places left where musicians and fans can still congregate in the area. This show was different. There was no line of people outside waiting to get in. No “buzz” bands inside. No large-scale media attention. The night was instead community-organized and -curated by Riot Chica, an independent queer-punk riot grrrl group whose goal is to celebrate feminism within the DIY culture and community. The headliner was Township Rebellion, a queer Rage Against the Machine-tribute band. They were surprised that “someone from Northside” (me) bothered to show up; I was told that they haven’t in the past. Despite this being an official Northside showcase the organizers at Northside have been absent and completely silent. There were no badge holders at this show; no one seemed to really know (or care) that the festival was happening. That’s because it didn’t matter to them. Those people came to see their friends, to see musicians that they cared about and to be a part of a community that they were helping to build. The contrast between the two events struck me.

What Northside festival is trying to accomplish isn’t groundbreaking or new in any way, shape or form; it’s just another festival. It’s not extraordinary. The point that I’m trying to make is that we should be less reliant on branded, curated festivals. We should be less willing to spend close to $700 on a badge that grants you access to a buffet of shows. We should have less of a focus on the middleman and more on the communities and artists that you’re not going to find in a summer festival pamphlet. Maybe that’s harder to find, but it’s infinitely more rewarding in the end. Some of the best moments, friends and shows of your life may be found in the places that don’t have a Spotify Stage, a Budweiser tent or an “artists lounge.” They may be in the basement of someone’s apartment in Queens, the backroom of a meat shop in the Bronx or in the front office of the old Domino Sugar Factory refinery in Brooklyn. But there aren’t any VIP badges, artist wristbands or ready-to-use hashtags developed in an office in Dumbo. It’ll be $8-10 at the door, and nothing else. 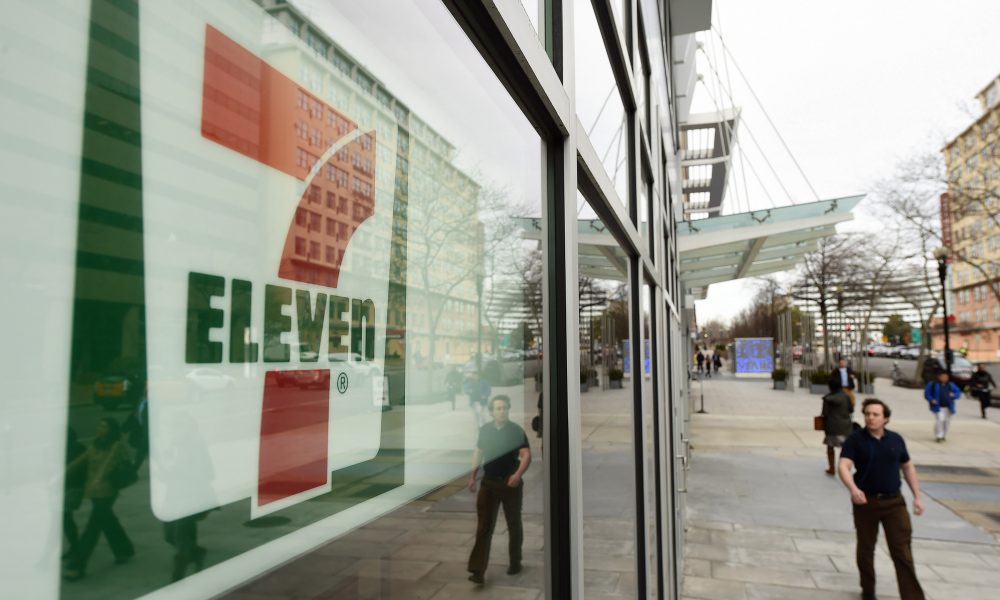 The nine to five (and the hours after that) 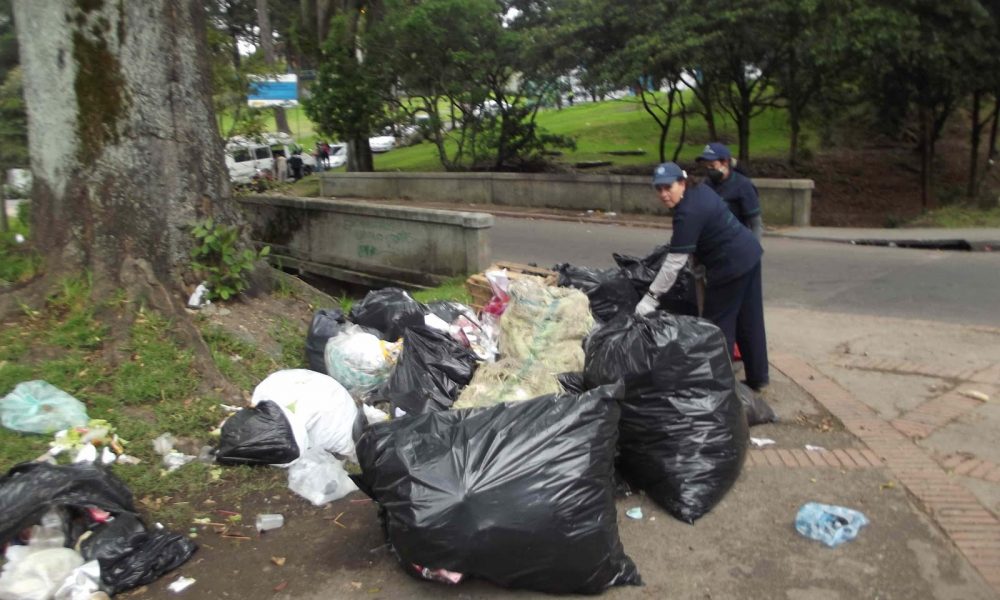