In 2017, the phrase “Proud to be an American” doesn’t roll off the tongue so smoothly.

Colin Kaepernick, a now former player for the San Francisco 49ers, has been in the news a lot this past year. In protest of racial injustice, Kaepernick has opted to take a knee during the ceremonial national anthem that opens each game. Many people have taken offense to this. “How dare he disrespect the flag?” they cry out. “They’re disrespecting the troops.” One person I interacted with even claimed that Kaepernick was doing this all for attention, a last minute attempt at saving a fledgling pro football career.

Recently, Kaepernick has become a free agent, and has yet to sign to a team. In response this whole situation, our commander in chief had this to say:

“Wouldn’t you love to see one of these NFL owners, when somebody disrespects our flag, to say, ‘Get that son of a bitch off the field right now. Out! He’s fired.’”

Additionally, following the Golden State Warriors NBA title victory, there was much hesitation as to whether or not the team would head to the White House. Steph Curry made it abundantly clear from the get-go that he was not interested. Trump’s response? He rescinded Curry’s invitation, barring him from experiencing the quote-unquote “honor” of meeting the president.

As a result, many in the NFL, and in the sports world in general, have begun to act in solidarity with Kaepernick and Curry. The entire Seattle Seahawks team kneeled and locked arms at a recent game this past weekend in support of Kaepernick. The Cowboys have also recently joined the bandwagon. Many in the NBA have started voicing their distaste and anger at the President’s conduct.

Of course, while it’s beautiful to see the sports community come together to make a statement, especially when that statement is against bigotry, it’s worth noting that the reactions of Trump and his supporters completely undermine the entire reason for Kaepernick’s initial actions. To say that Kaepernick is protesting the flag is to say that the Tiananmen Square guy was protesting tanks. It’s a blatant disregard toward the systematic oppression and judicial injustice that people of color face on a regular basis. It exposes peaceful protest as the great lie of the white man. White people don’t want peaceful protest — they want invisible protest.

With all that said and done, it’s time to start facing another truth.

As a result of Hurricane Maria, Puerto Rico may be without power for the next six months. Its infrastructure is in shambles, and the death toll is rising. What does Donald Trump say about it?

“Texas & Florida are doing great but Puerto Rico, which was already suffering from broken infrastructure & massive debt, is in deep trouble. It’s old electrical grid, which was in terrible shape, was devastated. Much of the Island was destroyed, with billions of dollars owed to Wall Street and the banks which, sadly, must be dealt with. Food, water and medical are top priorities – and doing well. #FEMA”

As someone of Puerto Rican descent, I can’t help but feel rather offended by this half-assed response. Of course Florida and Texas are doing great. They’re certainly not in similar states as a result of the two hurricanes that recently struck.

Trump is more concerned with Puerto Rico’s debt than with the fact that the country is literally in ruins. He’s more concerned with you knowing that it sucks than he is with people dying as a result of the catastrophe that just occurred. He claims he wants to put America first, but won’t offer his sincere sympathies to the people of Puerto Rico, who are also American citizens.

The DACA program has helped over 800,000 people, 80 percent of whom are Hispanic/Latinx, avoid the tyranny of the ICE, and has deferred their deportations for as long as possible. But as with all good things, it seems to be coming to an end. Trump has recently put the program on the waiting list to be chopped. If the program is eliminated, 800,000 people will be sent back to countries they barely remember, and hardly know.

However, I have barely seen people talking about the pain that Puerto Ricans are feeling.

I have barely seen people talk about the pain that 800,000 undocumented immigrants, all of whom have spent the vast majority of their lives here, feel.

To put it simply, addressing and fixing the issues that the NFL protests represent should be a top priority, but offering reactionary responses and spewing clouds of toxic nationalism should not. What the recent NFL protest controversy shows is that Trump, and a good number of his supporters, don’t want to put America first. They want to put white America first. If the president really wanted to put the country first, he would start by addressing the flaws in its systematic and judicial functions. He would not be putting down a territory devastated by the growing presence of climate change. He would not be kicking hundreds of thousands of undocumented immigrant youths to the curb.

IT’S TIME TO WAKE UP!

To end on a high note, here some of the best tweets by pro athletes responding to Trump:

“U bum @StephenCurry30 already said he ain’t going! So therefore ain’t no invite. Going to White House was a great honor until you showed up!” — LeBron James (@KingJames)

“Still wondering how this guy is running our country…. ” — Draymond Green (@Money23Green) 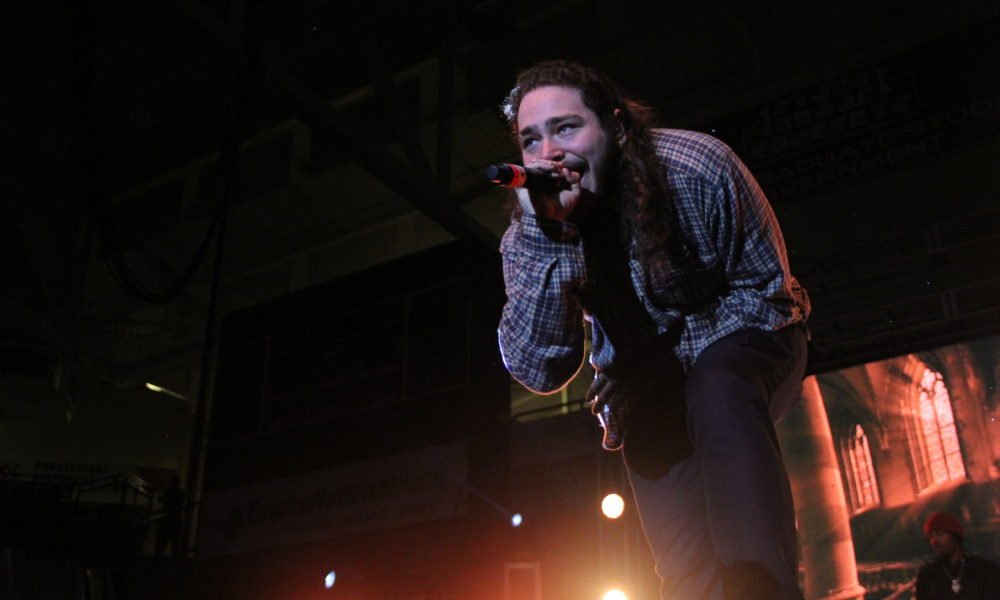 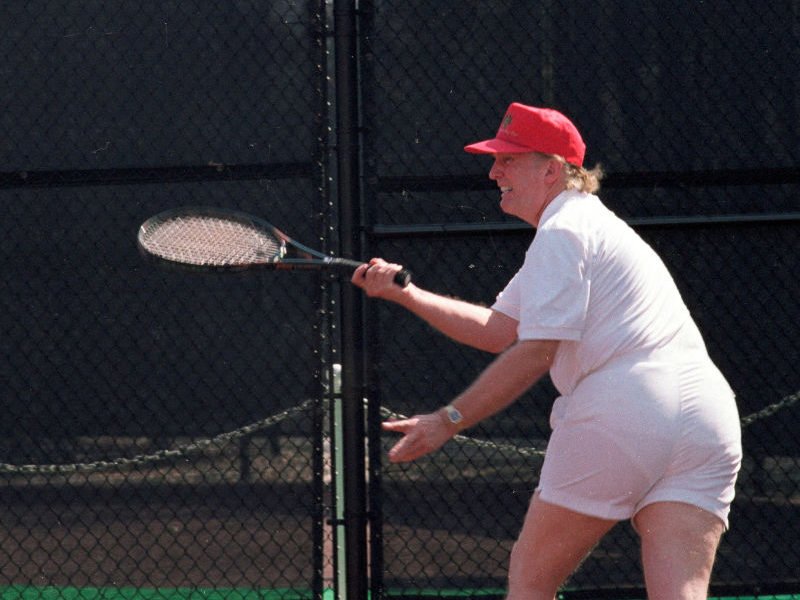