Nowadays, the “Bridge to Nowhere” is something of a myth, a story told to freshmen about how absurd the campus they call home is. When new students are in their first semester or so, they are told about how Stony Brook University built half of a bridge, going from the second floor of the Union and just stopping in midair near the library. No stairs down at the end or anything; just a sharp cutoff in midair.

It turns out that the Bridge to Nowhere not only existed, but also did so up until fairly recently. It was completed eventually and had good reasons for its strange history.

Construction on the bridge began in 1967 as a way to avoid traffic accidents. The road splitting the Union from the academic campus was open to traffic at the time, so students had to worry about being run over if they tried to walk to or from the Student Union.

In those days, the Union was the heart of academic life. The Student Activities Center did not exist yet, so the Union was where many clubs met and housed one of the main eateries on campus, the Union Deli. Most students went to the Union quite often.

Thus, Stony Brook University decided to build pedestrians a bridge to go from the Union to the library so that the campus would be safer and more efficient.

Unfortunately, the campus also had undertaken many other building projects at the same time, such as the math and physics buildings which needed expensive facilities in order to teach students.

As a result, the bridge’s construction was halted by budget constraints, and the bridge was left hanging until more money could be devoted to completing it.

The article mentions that the bridge was so well known it was “oft joked about” and even had merchandise like shirts advertising it.

Complicating matters, the library had been expanded from its original three story construction in 1971, meaning that in order for the original plan to be completed, the new North Reading Room would need to be closed and partly demolished to make way for the end of the bridge.

Instead, a new plan was formed. Rather than the bridge going in a straight line, it would take a sharp left turn and go into the second floor of the Staller Center For the Arts.

The concrete acted like a sponge, soaking up any water that fell on it like rain or snow. According to Norman Prusslin, Director of the Media Arts at Stony Brook University, the bridge itself would start raining a few days later, once the water had percolated through.

Still, the bridge persisted. Stairs on the side of the construction let students go from the upper to the lower level without committing to either one for the entire length of the bridge, and for a time, events like flea markets were even held on it.

However, a glance toward the Union now shows that the bridge is gone. It was destroyed in 2002.

A Newsday article from 2002 attributed Richard Mann, Vice President for Administration as saying that “the bridge was demolished because it was unsafe,” and that chunks of concrete constantly fell from it.

A bridge that took 10 years to complete rained both water and concrete on people walking under it. 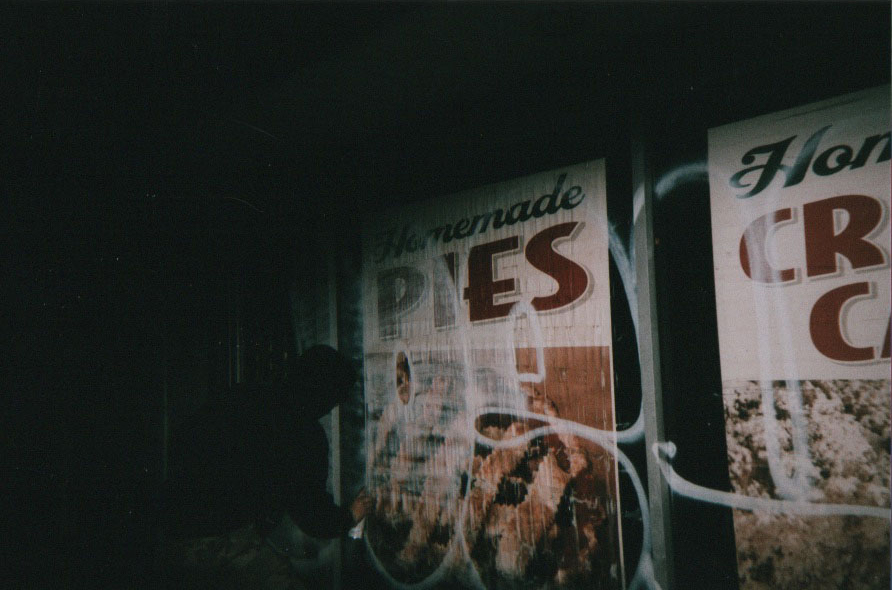 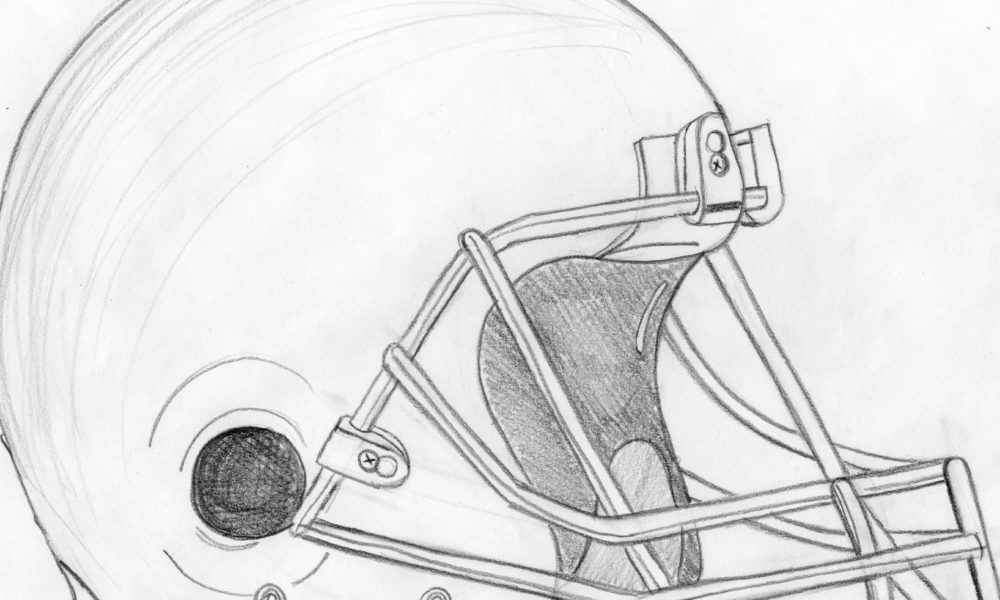