A Stony Brook University graduate student was released earlier today after being detained at John F. Kennedy International Airport for over 24 hours because of President Donald Trump’s latest executive order.

Vahideh Rasekhi, who was coming back to the United States after visiting family and friends in her native Iran, was one of many of travelers detained upon landing due to an executive order signed by President Trump last Friday. The ban prevents citizens of Iraq, Iran, Sudan, Somalia, Syria, Libya and Yemen from coming into the US regardless of their valid visas or green cards.

“I was scared,” Rasekhi said. “I was super scared that I was gonna go back, that I was going to be deported.”

Rasekhi, the president of Stony Brook’s Graduate Student Organization (GSO), is studying for her Ph.D. in Linguistics at the University, and news of her detainment spread quickly within the department.

Richard Larson, the AP Linguistics Committee Chair, first heard the news from another Iranian graduate student, Sedigheh Moradi, who reached out to him for advice about Rasekhi’s situation.

“I was immediately concerned,” Larson said. “But I had been fearing trouble since learning of her travel plans and since the EO was signed on Friday.”

Rasekhi was held at JFK from the time her flight landed at around 1:45 p.m. Saturday until 2:30 p.m. on Sunday, when she was released. Rasekhi said she was held along with passengers from other flights coming from predominantly Muslim countries.

Pro-bono lawyers flocked to the terminals of JFK prepared to fight for the detainees.

“When this order came out, a group of attorneys from over, as far as I’m aware, 10 organizations and 10 nonprofits and over 10 different law firms [came] here to volunteer their time and try to get these people out of detention of what we believe to be an unconstitutionally applied order,” Steve Golden, a volunteer attorney who was at JFK, said.

US Judge Ann M. Donnelly, who sits on the District Court for the Eastern District of New York, temporarily blocked part of the administrative order by ruling that authorities could not remove individuals who legally arrived in the US after the President’s order was issued.

“We’re talking about people who have dogs waiting at home for them, who just happen to be out of the country,” Golden said.

When the news of President Trump’s executive order being enforced at airports broke, protesters gathered outside the nation’s airports to show their support for those being detained.

“These are not just bad policies that are being made. This is an ideologically driven administration, and the forces that are being aligned with them [are] trying to promote xenophobia, white supremacy, Islamophobia and bigotry,” Fahad Ahmed, protest organizer outside Terminal 4, where Rasekhi and others were being held, said. “And you can’t have a debate with those folks.”

President Trump argues the order is not religiously charged.

“To be clear, this is not a Muslim ban,” President Trump said in a statement today. “This is not about religion–this is about terror and keeping our country safe.”

Despite these assurances, many Muslim Americans still feel disillusioned by Trump’s America.

“Without a doubt I feel like I’m at a disadvantage under the new administration,” Sahiban Saeed, a Stony Brook alumnus and son of Yemeni immigrants, said. “I have a whole life here. I can’t just pick up and leave because he’s an asshole.”

The President of the Muslim Student Association (MSA) at Stony Brook University, Rehat Mannan, said that members of the MSA showed concern and want to voice their opinions in their general body meeting.

“What I’d like to see from the University is more beneficial programs to engage the students, i.e conferences, town halls, diversified events,” Mannan said. “Things that can be done to break the ice and engage in dialogue, it’s hard but that’s what’s needed to change the mindset of a generation.”

An email from the  President of Stony Brook University Dr. Samuel Stanley Jr. was sent out Sunday afternoon to address its large international student body.“During this 90-day period, we advise current international students or scholars from these countries not to travel outside the United States unless absolutely necessary. Even after the 90-day period is complete, we are not sure how the visa or port of entry requirements may change and we are urging caution,” he said in an email.

The email also took note of Rasekhi’s situation, saying that it was fortunate she was not forced to leave.

The University will also host an information session, with legal experts from New York law firm Barst, Mukamal, & Kleiner, on Wednesday, Feb. 1 from 1 p.m. to 2:30 p.m. in the Wang Center Theater, according to the email. The experts will address, interpret and answer general questions about the Executive Order set by President Trump.

While the entire country is up in arms over Trump’s slew of executive orders and what they might mean for the future of US foreign policy, the detainees are simply worn out. When asked what she would do after her release, Rasekhi answered:
“Go home– Relax. I haven’t slept for 48 hours. I’m just so tired.” 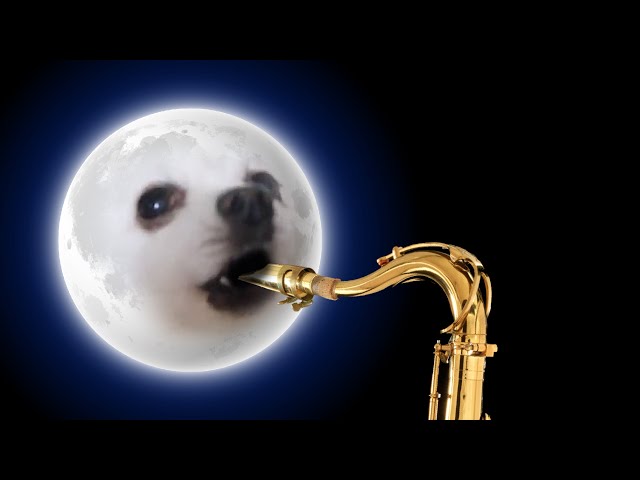 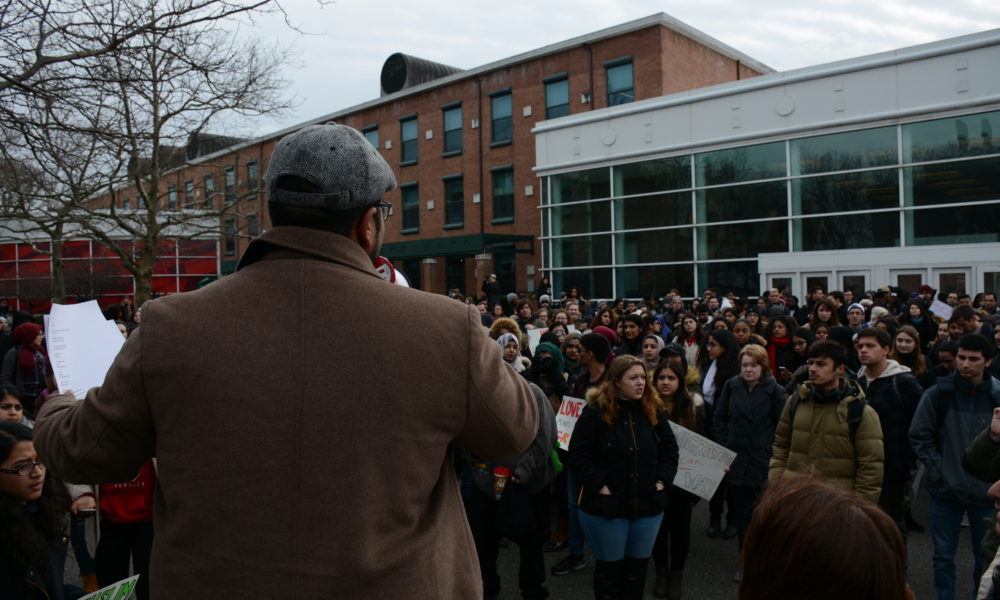