On Nov.17, at the San Jose, California, stop on his Saint Pablo tour, Kanye West surprised and angered thousands of his fans, with his confession: he did not vote in this roller coaster election and that if he had voted, it would’ve been for Donald Trump, thus endorsing him.

“I said something that was kind of politically correct,” West said. “I told y’all I didn’t vote, right. I didn’t tell you… I guess I told you… But If I would’ve voted, I would’ve voted on Trump.”

Then West changed the route of his statement when he directed his speech to a certain group. “Specifically to black people, stop focusing on racism,” West said. “This world is racist, okay? It’s just a fucking fact. We are a racist country.”

West has not been the first to bring up this argument when it comes to race. Just last month, Lil Wayne implied that people should not focus so much on race. While Lil Wayne confirmed that racism didn’t exist, West affirms that it exists but that it should be left alone.

West not only focused his rant on race, but on Beyoncé and Jay Z.

Even though West ended his concert after his 15-minute speech and three songs, what ticked his fans off tremendously was that he brought up race during his rant and practically told his black fans to dismiss racism.

Many of his fans found this to be quite ridiculous and took to Twitter to “call him out” by bringing up “receipts” (screenshots) of tweets and video tapes of him being against what he’s for now.

They labeled him as a hypocrite, especially because just a few years ago during the concert for Katrina “A Concert for Hurricane Relief,” West said on live national TV that “George Bush  doesn’t care about black people.” He brought to attention the idea of racism within our government.

Also, just two years ago when he was trying to get into fashion, West declared that he was discriminated against while in meetings with other designers and companies because of his ethnicity.

“When I take these meetings and shit, people talk to you like you’re stupid or something…” West said during the 2014 London’s Wireless Festival. “I’m not dissing Louis Vuitton, I’m not dissing the Gucci group and shit. I’m just saying, don’t discriminate against me because I’m a black man or because I’m a celebrity and tell me that I can create, but not feel. ‘Cause you know damn well there aren’t no black guys or celebrities making no Louis Vuitton nothing.”

In the midst of this scandal about race, West decided to cancel the remaining concerts dates of his Saint Pablo tour, which created outrage among his fans who took to Twitter, once again, because they believed that West no longer cared about them.

However, on Monday, Nov. 21, West was hospitalized due to stress, exhaustion and “for his own health and safety,” according to NBC News.

His fans, regardless of the controversy he has created, have gathered together and made the hashtag “#PrayforKanye” to show their support. 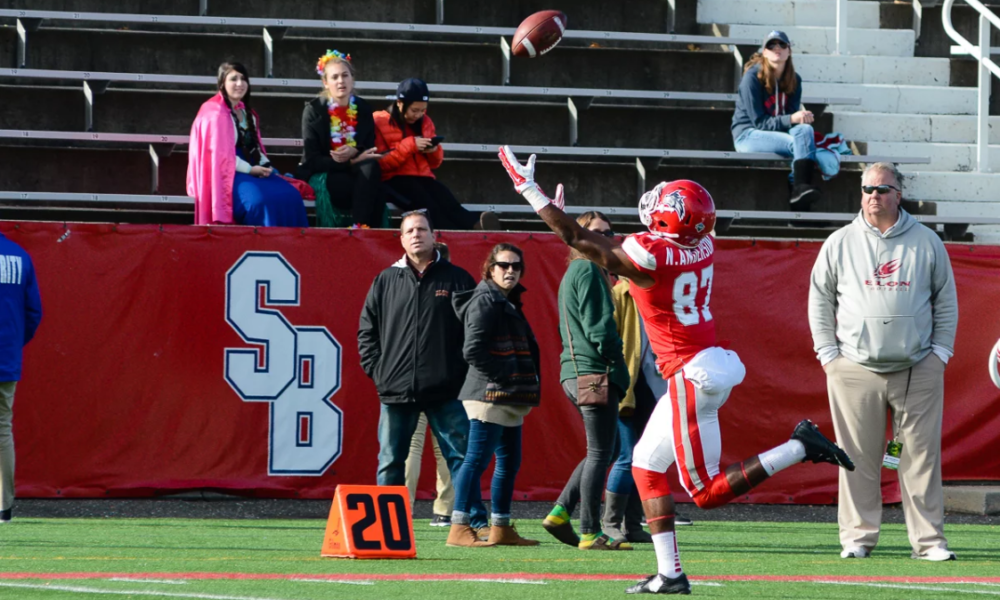 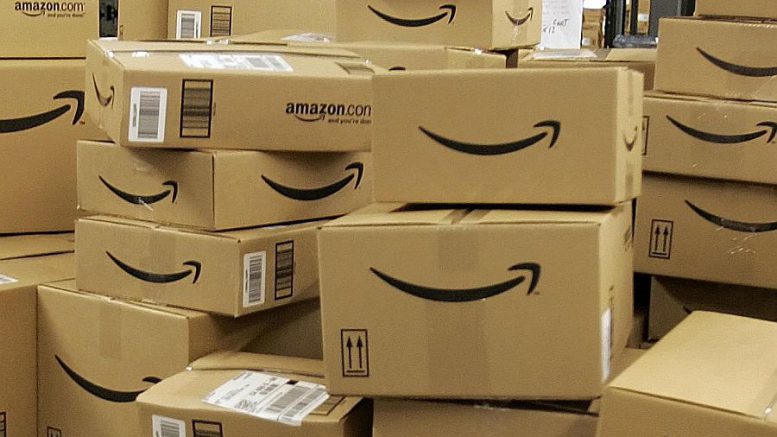