A new art exhibit just landed at the Simons Center for Geometry and Physics at Stony Brook University, inspired by this year’s discovery of the existence of gravitational waves in space.

The exhibit “RESOUND” held its opening reception last Wednesday and is on display until Oct 28. It features work from six different artists with pieces that blend the lines between fine art and science.

“People usually think of art and science as polar opposites, but they share a lot of commonalities,” Lorraine Walsh, Art Director and Curator of the Simons Center said.  “They both involve process and research ignited by curiosity.”

The exhibit was curated by Walsh and two others, Margaret Schedel and Joo Yun Lee. The curators were searching for a topic that could combine technology and art, and decided on the subject shortly after researchers announced the discovery of gravitational waves last February.

The six artists were chosen based on their vision and imagination and were selected out of a large pool of artists, Walsh said. And their creativity can be clearly seen by looking at how each artist incorporated scientific concepts with their pieces.

Sougwen Chung’s piece,  c o a l e s c e (synchronicity with undulations), was a site-specific piece that features two paper spirals juxtaposed together on a wall. The spirals are hand drawn on the wall, then come out as paper cut outs that face toward the viewer. If the spirals continued to come out, they would eventually meet. Walsh said that Chung’s piece is directly related to the black hole collision that verified the existence of gravitational waves.

“I, like many, was energized by the idea of a new way of sensing cosmic events throughout the universe through gravitational waves, undulations in space and time,” Chung said. “Immediately I thought of an organic form extruding from a flat surface; materially delicate but structured, like series of overlapping sine waves.”

“In addition, some of these artists are using quite complex science to create their art,” Margaret Schedel, a curator and Associate Professor of Composition and Computer Music, said.

Memo Atken’s piece, Equilibrium, is an interactive touch-screen video installation that requires a powerful computer to run a custom software program.  Seth Cluett’s piece, Into Implicit Secrecy and Silence, required the artist to take precise measurements and had Cluett delve into complex math to make the sounds for his piece, Schedel said.

One artist’s piece even required a background in circuitry and electromagnetism. The Very Long Sound by Jess Rowland was another site-specific installation. From a distance it looks like a tangled metal ribbon, but as one gets closer, one can hear the very long sound that the piece gets its name from.

Rowland is a multi-instrumentalist and composer but also works at the auditory neuroscience lab of Dr. David Poeppel at New York University. The idea for her piece came from her interest in paper speakers and her work with flexible conductive circuits. Since the piece is about electromagnetic waves and sound waves, she felt it was a good piece that would fit with RESOUND’s focus on gravitational waves.

“I think that art and science come from the same human place; it is born of the creative desire to understand ourselves and the universe we live in,” Rowland said. “My goal is to integrate these two areas in myself, that seem so separate, into a united whole and to explore the deeper relationship which binds them together.” 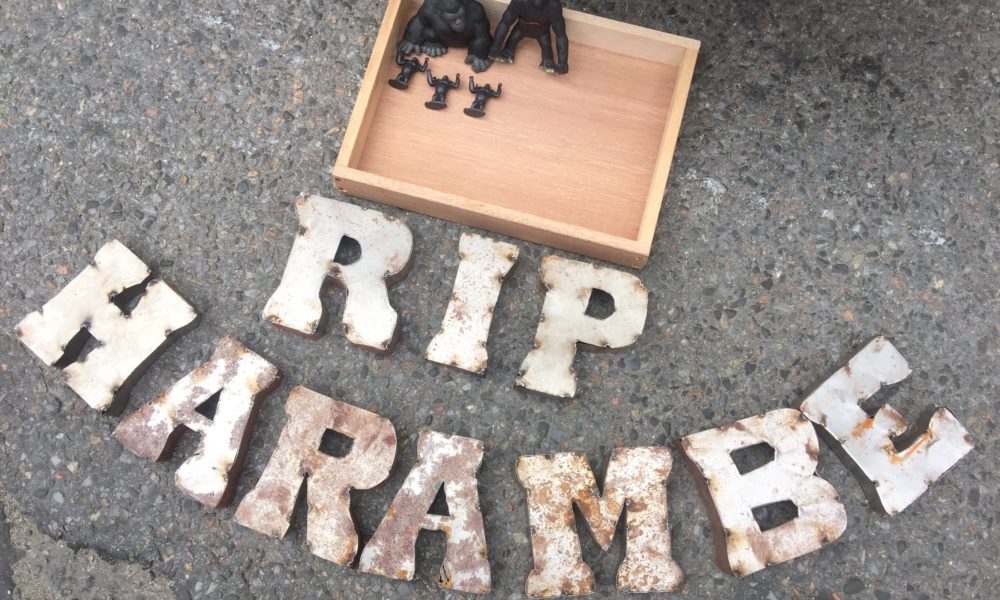 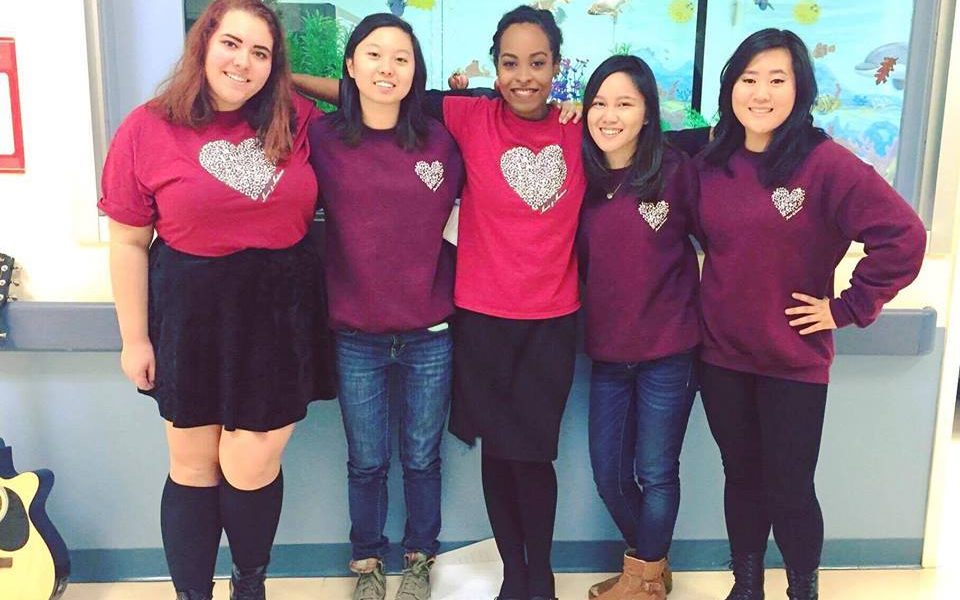