He has jutting cheekbones and wary eyes. The world goes quiet for a moment, the sounds of a kitchen muted and comfortable against the layered still of roasted ducks in a window. The camera closes as he uncomfortably descends the tight walls of the restaurant. Jake Choi has every look of a man who has been running until he realized that the thing he was fleeing had hunted him down.

In the world’s aquarium, there is something profound in finding the concave of your fishbowl among the gallon tanks. What director Ray Yeung worked five years to complete in “Front Cover” is a universal narrative recalled by his school days in London and rewritten into New York—the story of a “minority in a minority.”

We are here for the characters, who are gay and Asian and a million miles from mainstream. Ryan Fu, a gay fashion stylist, must work with the closeted Beijing film star Qi Xiao Ning, who wonders aloud at Ryan’s “shamelessness” in being “abnormal.” Every inch of their relationship bristles with stigma.

Everything clashes. Jake Choi as Ryan Fu is a native of Chinatown, the Canal Street ethnoburb that has hosted southern Chinese immigrants overtiming, fighting, clawing for a foothold in the American dream for decades. James Chen’s Qi Xiao Ning is from Beijing, the northern seat of power in China’s government with a reputation for conservatism. Ryan’s parents are very likely from the wave of rural Taishanese immigrants that made Chinatown. Ning’s father was a Liberation Army soldier.

And yet their chemistry is so solid that at the movie’s premiere at the Village East Cinema moviegoers asked Chen and Choi if they knew each other before starring together.

They didn’t. But their interaction alone sets the atmosphere, which was both tense and comfortable at the same time.

Ryan bears the secret shame of many Asian Americans, especially, Yeung said, because he is from a place that is seen as dirty and poor, its only positive aspect being “cheap food.” But he still bears the shamelessness of being openly gay, as someone who has fought society’s homophobia in order to wear his identity on his sleeve. Ning, careful and subtle and from a city that is slowly learning that homosexuality is not a mental illness, is the exact opposite.

Despite all this, the movie is a romcom. Ryan’s boss, portrayed by Sonia Villani, is a tactful (to clients), no-nonsense (screaming) and very pregnant woman who uses her precious time on screen to make us remember her. Jennifer Neala Page plays Ryan’s sassy straight friend, Janet. Tom Ligon and James Pravasilis’ characters are so outrageously racist in a tense moment that it’s both funny and unnerving all at once. And the same can be said of Elizabeth Sung and Ming Lee’s portrayal of Ryan’s Asian parents who, from their bluntness down to the way they serve mooncakes hits far, far too close to home.

The writing is as sassy and grounded as Choi’s performance. And it is about as complex as the façade Chen puts on.

There is something to be said about an indie film that can control the atmosphere so thoroughly through skyline shots of the Freedom Tower and shots of the Chinatown Wyndham Garden Hotel. The images show New Yorkers how recent the story is; through shots that control the red blinking lights of a club Ryan brings Ning to, and considering what happens there, the scene stands in stark contrast to a Cantonese opera of the classical Butterfly Lovers on Staten Island. In some ways, with the fast pace of Ryan’s work, the scenery, the diversity of the cast and the appearance of Ning’s ostentatious entourage in comparatively dinghy Chinatown, the narrative can often read as a love letter to a changing New York.

And there is something to be said about Choi’s raw talent. This is his debut role in a feature film, and despite being straight himself while acting he hit Yeung’s gaydar so thoroughly that the latter’s friends commented, “He’s a sista!” Meanwhile, Chen’s portrayal of a Ning with a trained Beijing accent and his initial attitude towards Ryan as an American-Born Chinese would make any ABC’s stomach curl with unpleasant recognition. He has done the most difficult thing for Asian-Americans: Portray someone fresh off the plane unironically.

Five years of writing, funding, shooting and editing led to this movie, whose showing has been extended to August 25 at the Village East Theater. It is a carefully manicured gem that tells an often overlooked story, and it is made so much more precious because of it. 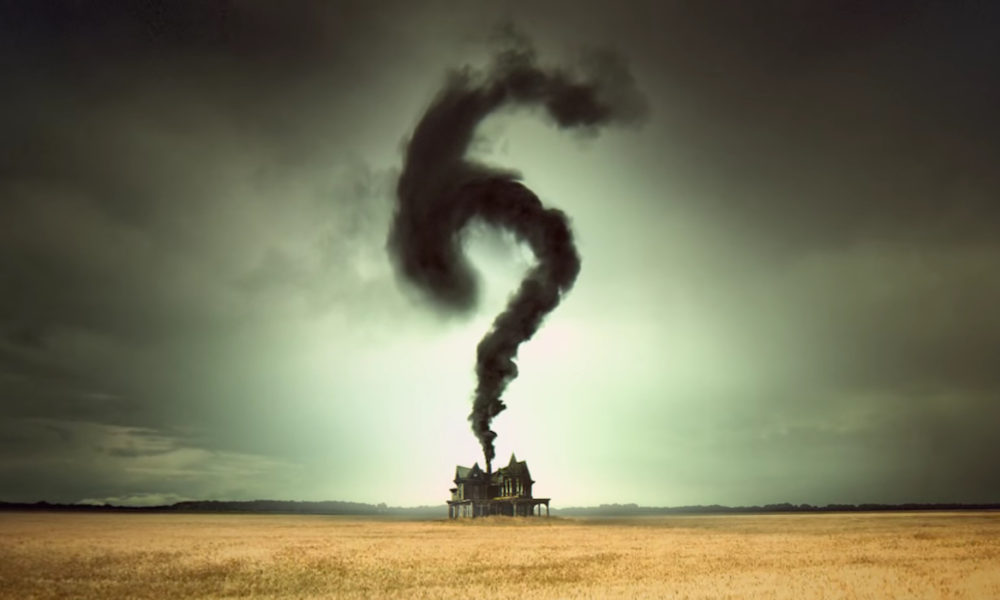