The Nobel Peace Prize is one of the most outstanding awards to receive. A Nobel recipient  is not only  a champion of the people but a person of exemplary moral stature. This year’s nominees are nothing short of that: Nadia Murad, an escaped ISIS sex slave and a spokeswoman against ISIS; Pope Francis, the leader of the Catholic Church and Edward Snowden, the former CIA employee who revealed the NSA’s unlawful surveillance programs. All of these candidates are prime subjects for a Nobel Peace Prize.  There is, however, one that towers over all —  the Nobel-est, you might say. This candidate leads the fight against ISIS harder than Murad, is more dedicated to the American people than Snowden and is a more devout Christian than the Pope. This man is Donald Trump.

Donald Trump is, by far, the obvious candidate for the Nobel Peace Prize. The fact that he hasn’t received one yet is actually astounding. With years of dedication  to his company, and his generous donations to a facet of politicians, companies and others worthy of his help, it is a modern mystery as to why he has not been duly rewarded. Nonetheless his time is upon us. Finally, the Nobel Foundation will recognize Donald Trump: the soon-to-be 45th President of the United States of America and Emperor of the Universe.

His competitors  are nothing to laugh at, But Donald trumps the  competition par for par. Nadia Murad is a fighter of ISIS and has definitely had an impact on the terrorist group. But Trump will bomb the Middle East off the map, effectively getting rid of ISIS. That’s how politics work. Pope Francis is the leader of the Catholic Church and is seen as the most devout and pious Catholic. But he went to Mexico. Trump has not gone to Mexico, so the better Christian lies in Trump. Edward Snowden released top secret information to reveal the NSA’s surveillance programs. To some he is  a true American hero; he put the people before the government. But Trump is running for president, and that’s cooler. Once again, Trump wins.

At the end of the day, there’s only one clear choice. Donald “LibertyAmericanEagleAllAroundGoodGuy” Trump. 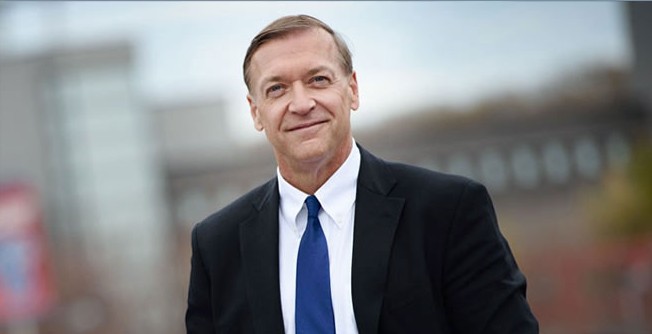 In the Land of Mold and Roaches: How Stony Brook’s Dorms Broke President Stanley’s Resolve 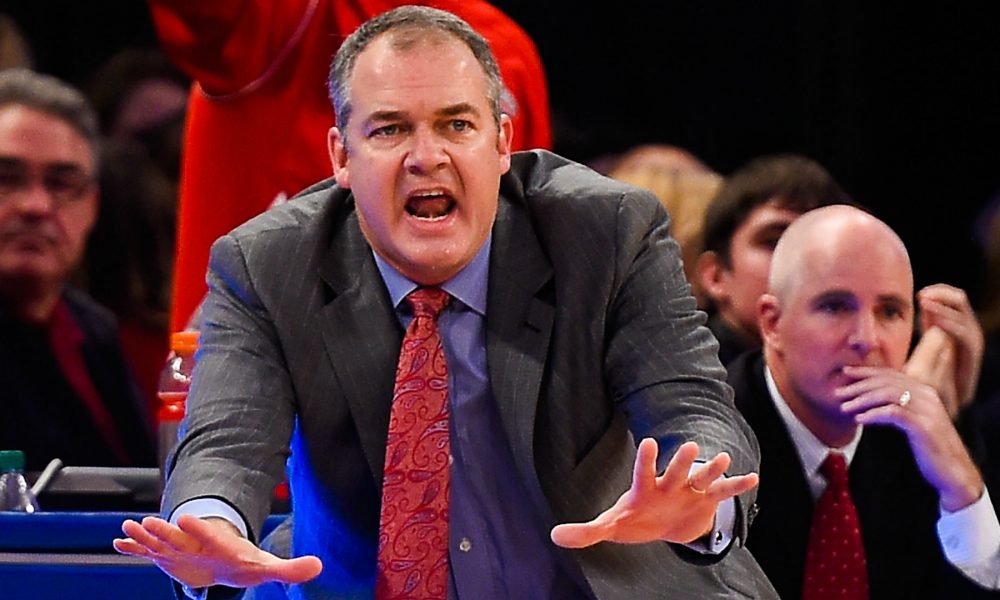