The Staller Center was the scene of an elevator malfunction today as University Police and Fire Marshals rescued 12 people.

At around 1:15 p.m., University Police and Fire Marshal officers responded to an emergency call from Staller and immediately notified Setauket Fire Department and Schindler, the elevator company.

“There were no injuries to the occupants and the cause of the malfunction is unknown at this time,”Assistant Chief of Police, Eric Olsen wrote in an email to the Press. “No Stony Brook students were involved,” he added.

“I just found out when I got to work around 3:30 p.m.,” Emily Sobel, an employee at the Staller Center,.“The students were from the pre-college music program. They are high schoolers.”

“I think they were in there for just under two hours,” she added.

Rob Paterson works as a stagehand at Staller center and found out about the incident at work. “I found out about the elevator being stuck when a coworker and I tried to move some audio equipment from the basement to the first floor for the upcoming performance Saturday night,” Paterson,33, said.

“It had just happened and we were under time constraints to complete our setup so it we didn’t get a lot of information,” he added. 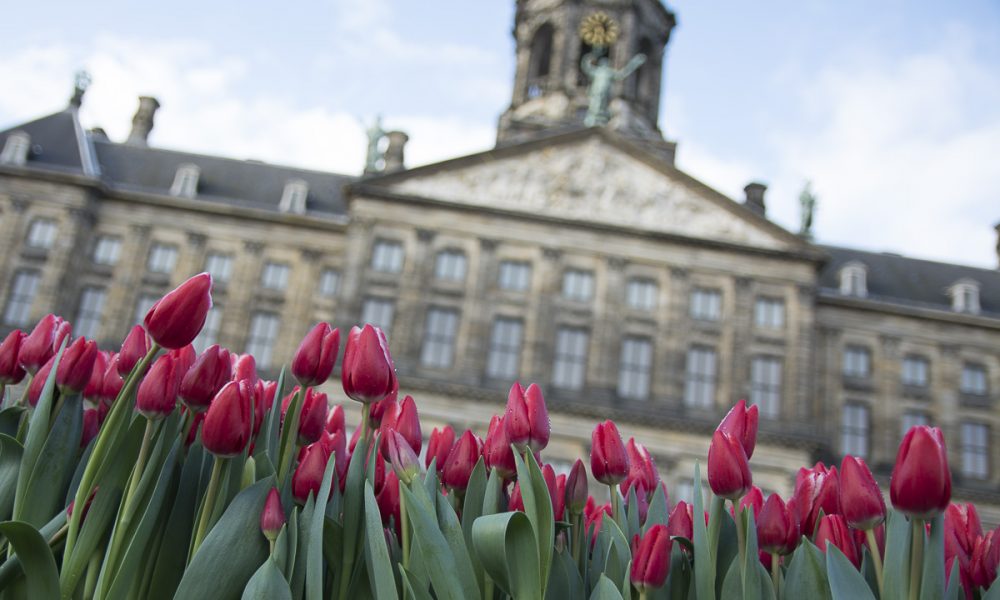 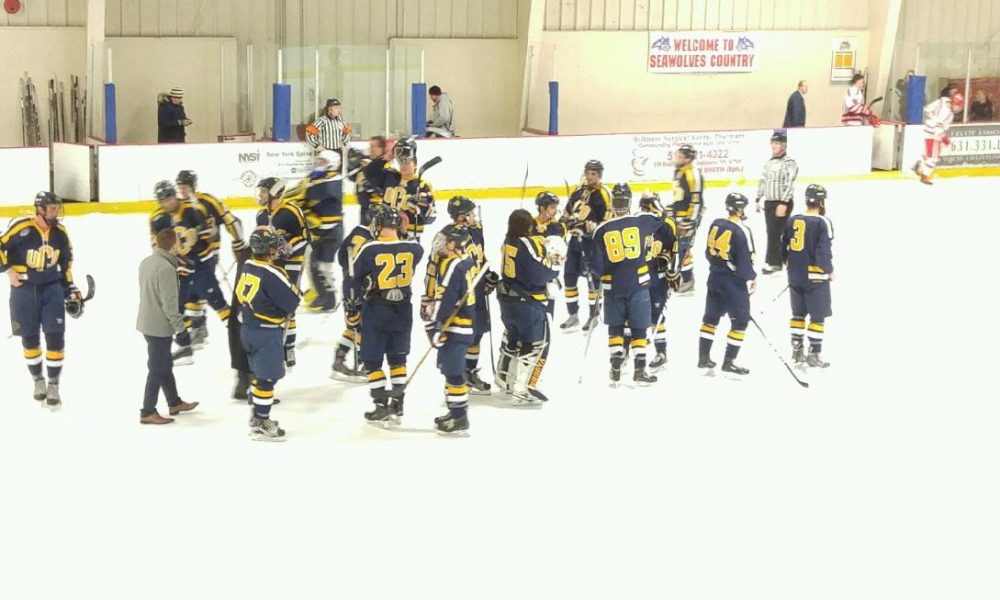