The doctor’s assistant talked as he worked. He had heard of Stony Brook University, he told us in an accent like our own, but he had attended another American medical school.

“Are you a royal prince?” my mother inquired further, her Beijing accent subdued.

“Yes,” said the assistant, not offended.

“Where are you from?”

He replied, unsurprisingly, “Qingdao.” Of course. Why else would he speak Mandarin in an accent that, quite frankly, held as much retroflex as our own? His city has, for the past century, been the hub of activity in Shandong province; a neighbor of Beijing. Like all northerners, their people punctuate their sentences with rolling Rs, unabashedly slurring their words together in an accent so guttural it would make a German blush.

There is no doubt that children are precious in every culture, least of all in Chinese culture. The one-child policy has, for the past 35 years, given rise to a culture of its own. The spoiled only sons and daughters of families who could not, would not, pay a fine for having more than one child are called “princes and princesses.”

I, the American, turned a block from Tienanmen Square, following my aunt along a walled dwelling until we reached the narrow door, passing through it under a sign that I could not read. The narrow, roofless corridor straddled the entrances to small homes that must have had three rooms at most. The roofs of those homes were curved, straight out of a movie. We had to walk in single file.

At the end my aunt and uncle welcomed us through the entrance straight into their bedroom, where we sat amongst shelves of books, tea and kitchen appliances. The room could not have been more than 20 feet in perimeter.

It led into the only other visible room. “Don’t use the phone,” my cousin called from inside, “I’m using the Internet.”

Before I left, my uncle pressed into my hand a black stone comb. “This is from Old Beijing,” he said, showing me how I could rub the round edges into my fingers to relax them.

But as Beijing changed from the capital of the poorest countries in the world to one of the most economically imposing, from the ancient capital into one with sprawling concrete streets in a mere 36 years. The hútòng are valuable.

A Sì Hé Yuàn, the hútòng with a courtyard, is priceless.

My family used to own a Sì Hé Yuàn before it was taken by the government.

If Chinese officials and citizens are haughty, it is because they are surveying the harrowing work of a hundred years. It is because they were poor and looked down on by the rich Americans as millions of citizens starved to death in the countryside, as the Gang of Four pit the overzealous Communist Youth against every trace of the old ways, condemning the archaic themes of Beijing Opera and smashing silk harps.

If Joseph Lau, a Hong Kong billionaire, bought his seven year-old daughter one of the most expensive diamonds in the world, it is because Chinese businessmen gained wealth practically overnight as China’s economy suddenly skyrocketed from the 1990s. It is because they treasure their only child and shower this child with opportunities they had to work for.

In Los Angeles, the Arcadia neighborhood has become the “Chinese Beverly Hills”—the representative of what the Chinese international students are known for. Tǔháo students can obywn three or more luxury cars. Their parents buy them mansions worth millions with cash. They spend nights out and come back with shopping bags from Sephora and Victoria’s Secret; they buy Prada and Gucci. A similar sight exists in Switzerland, where corners of Lucerne, Zurich and Interlaken are crowded by Chinese tourists on the prowl for Victorinox and Rolex.

The nonprofit Institute of International Education, through the 2015 Open Doors Report, showed that of 974,926 international students from 2014 to 2015, three million are from China. Tǔháo students, observed Mingtong Wu, an SBU international student, have become representative of this population, but they are likely a small fraction of this number. After all part of the 10 percent increase from last year’s supply of Chinese national students is contributed to middle class families sending their children to the United States. Stony Brook’s reputation precedes it.

Meanwhile, Wu observed a phenomenon he was unaware of back at his home in Beijing.

When he came to the United States, he assumed all Asian students on campus were limited to speaking English. While on instinct he can often accurately tell between a student from China and a student from Korea, the Asian faces at SBU mingle. They dress and talk differently. The first generation of Chinese-Americans may retain their ancestral culture through their immigrant parents, but as the next generation comes and goes, they become, culturally, American.

I am a first generation American.

When non-Asian Americans ask me about my parents’ background, I come up short. People want stories like that of famous Chinese-American writer Laurence Yep,stories of immigrant struggle, of survival and people like me not knowing whether they are Chinese or American—as if one could not be both. They want famous ballet dancer Li Cunxin nearly starving to death under Mao Zedong, learning under Madame Mao’s distinct communist ballet in 1970s China. They want stories of those who fled to Hong Kong and Taiwan after the 1949 establishment of the People’s Republic of China. They want the Shaolin monk, Shi Yan Ming, defecting to a life in New York.

The typical story of a Chinese-American is as follows: Parents were poor. They often lived in rural areas, farmed, dropped out of school – if they went there at all. Koreans share similar stories of starving during the Korean war.

My story is rare, as were  the ones of northern Chinese immigrants until now.

Truthfully, my story is boring.

My parents are northerners though my father was raised in the south. When we talk on the phone, his Guangdong accent clashes horribly with mine. He went to school. My mother went to school. She nearly earned herself a Ph.D if she had not come to New York instead.

My family was poor in the 60s. My mother casually said that she lived in a bus trying to survive the Tangshan earthquake, the deadliest of the century. But they never starved. They were city people. Collective farms and mass starvation were far away.

My family moved to New York just before the Chinese economy grew, before the 1990s boom that bred our modern tǔháo.

The book “Battle Hymn of the Tiger Mother,” by Amy Chua, describes the strict parenting of immigrant parents. They came to the United States for a fresh new start. It may as well be a good one.

Cue preparation schools for the PSATs, then the SATs. Cue weekend school and summer schools. Cue a stereotype of Asian students being good at math, often reinforced by surveys of their acceptance rates into Harvard and Princeton.

If my mother, a college graduate from the Chinese capital, can pressure me to do all of these things, then imagine what a parent who dropped out of middle school would do.

If they want their children to become doctors and lawyers, it is because those jobs are known for their good income. Good income means stability and comfort. Chinese degrees meant nothing in the United States even when immigrants had them. Coming here meant throwing everything away back across the ocean.

There is a pressure to do well. But, said Wu—who was born into the southern Fujian province, allowing him to straddle the cultural differences between the two extremes of China—there is also a pressure on students in China, each often the lone bearer of his family’s expectations.

Picture a piece of glass, representing an ocean, standing between two students. One is the tǔháo, who studies vigorously but can afford to go to school in America and drive a Mercedes. His future is secure. The other is the huáyì, the descendant of Chinese immigrants. He studies vigorously, but he has taken out loans or accepted scholarship to pay for college.

That is the difference 36 years has made since the statesman Deng Xiaoping opened China’s doors.

That is the great irony of the Chinese-American. 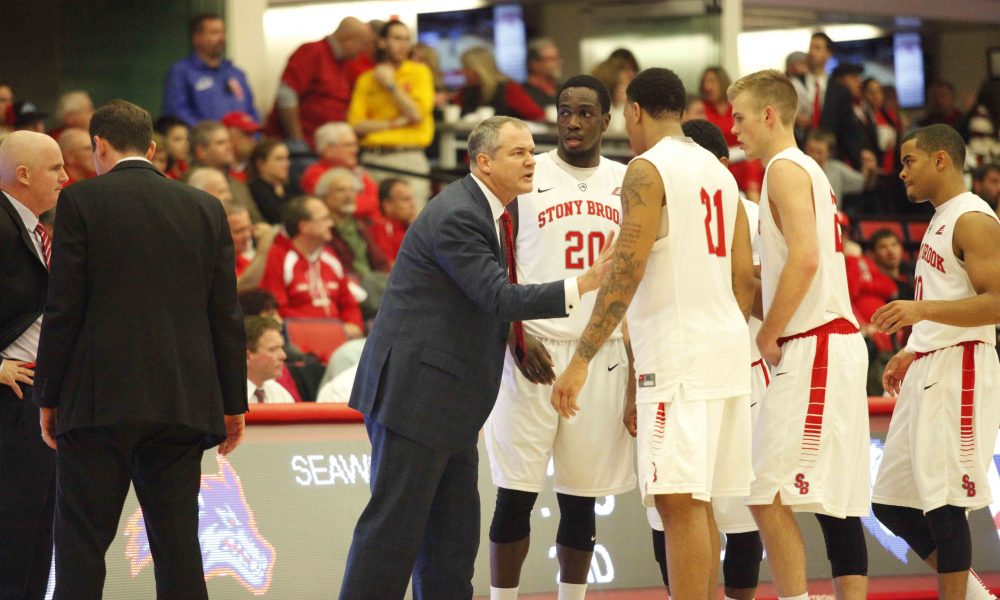 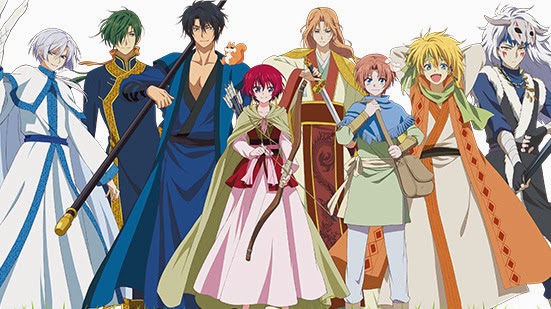