It’s common knowledge that Stony Brook University houses most of its artists in Tabler Quad, but what people do not realize is that the university forces the artists there to paint and play symphonies dedicated to President Samuel L. Stanley Jr.

The university has accomplished this through the Tabler Steps, with the steep and perilous path that tires all those who dare to climb it. Once students have made it to the summit, they no longer have the strength to fight off the university’s secret service.

Now that students have wised up to Stanley’s plan, the university was forced to create a new strategy to lure in art students, which has led to the Tabler Piano Steps Project, a plan to repaint the steps to resemble piano keys.

“I know that if I go up I’m never coming down, but it’s just so beautiful,” said an art major who never came back down to give his name.

To add insult to injury the painting of the steps is to be completed by student volunteers and coordinators, all of whom are unaware that they are condemning their fellow students.

As the Piano Steps neared their completion, the university invited both Tom Hanks and Robert Loggia to reenact the scene from Big in which Hanks and Loggia danced atop a big piano key in a toy store.

Hanks realized that it would be impossible to recreate the scene on stairs, but it was already too late. Hanks and Loggia were never seen coming down from the steps.

On an unrelated note, Tom Hanks tweeted that he will star in a new movie, Stanley Jr. 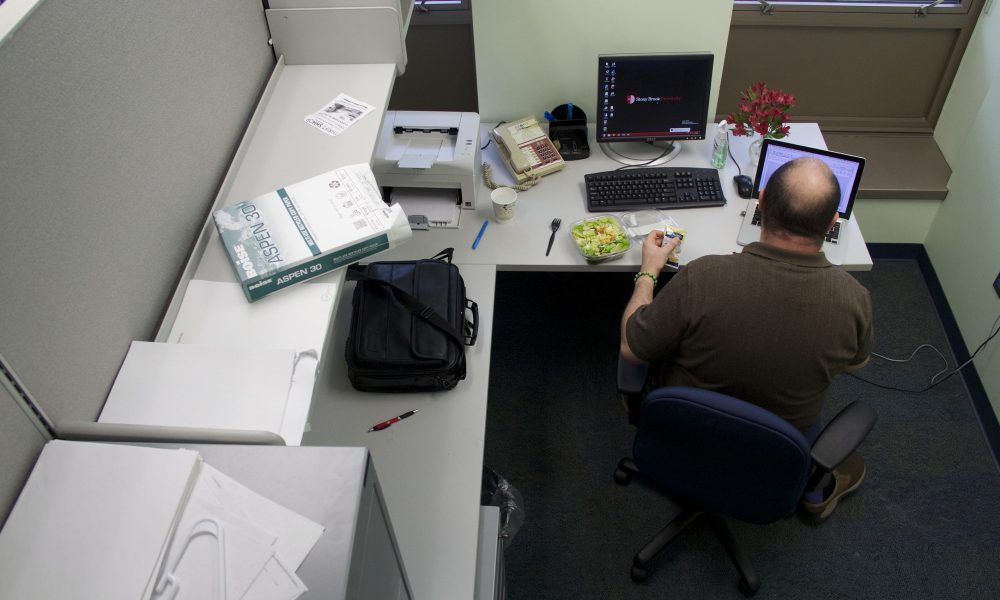 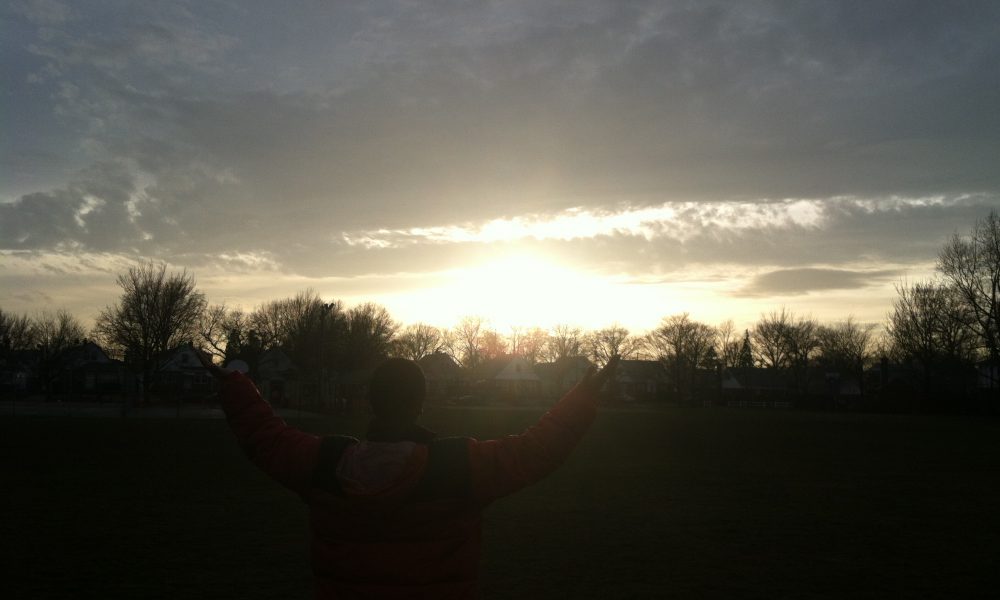