At the Undergraduate Student Government senate meeting on April 16, the Black Womyn’s Association made their budget appeal and were able to secure their proposed amount for this semester.

In the appeal, President of the club, Bianca Baofo, pleaded for senators to approve their $11,727.50 budget, especially because of their upcoming fashion show event on April 25 . They had been scrambling to raise money through impromptu bake sales and other last-ditch fundraising efforts because their budget had gone into an event grant pool. Baofo finally created another budget proposal for both this semester and next year but was told that it would take six weeks to process, surpassing their event date. However, the USG helped her in expediting the process to two weeks and she had to make her case at the budget committee and the senate meetings.

There was a debate on whether the club should be allocated such a comparatively large amount of money and Vice President of Academic Affairs Steven Adelson asked whether they would use the money responsibly and questioned their commitment to the event happening, as President Garry Lachhar asked of the club members, “On a scale of 0-100 percent, how likely is it that your event will happen?”

“We are a hundred percent committed to our event,” Baofo said, adding that they have all their vendors, food permits and venue booked and ready to go.

Treasurer Kathryn Michaud told them to, “Make sure you’re fully analyzing how feasible this is,” before the votes went up. Their budget was finally approved 15-4-0.

In an emergency meeting on April 15, the deadline for the budget was extended to April 24 when President Garry Lachhar vetoed the nearly $3.2 million budget that the senate had passed on April 9.

“I thought it was fiscally irresponsible to have that much unallocated when clubs have demonstrated need for it,” Lachhar said.

Treasurer Michaud said in response that “We weren’t assuming that we were going to be getting money in from an increase in the Student Activity Fee because that in itself would be fiscally irresponsible, to assume we would have money that we don’t actually have.” She added that “We haven’t even determined an amount that we want to increase the Student Activity Fee potentially by.”

At the senate meeting, President Lachhar proposed a referendum to increase the Student Activity Fee by $5.50, increasing the total fee to $105.

“We have been talking about this in the EC meetings for a month or so now,” President Lachhar said. According to the EC, Lachhar said that this is increase would help increase campus life. The maximum fee to be allocated per semester is $250, but this increase in the student activity fee would bring the annual increase of $210, “which is well below the maximum amount,” according to Lachhar. The last time the student activity fee was increased was in 2013. He also added, “It is a pretty easy sell in a way because yes, it’s an increase, but it’s not a very huge increase.”

Adelson said he was supportive of this number because “it gives us flexibility to drive down costs for clubs and organizations if we invest in things like drapes. I just approved for the Black Womyn’s Association budget, which cost us a tremendous amount of money. If we can invest in something like that, it can save us more money across the floor.” He also said that this would allow more clubs to grow and help the USG allocate them more money.

When asked if students absolutely would need the hike, Treasurer Michaud said, “If you want those extra items for events, the increase is necessary for better events.” Michaud also added that, as the USG keeps on growing, there are more clubs joining and thus more funds would be needed to hold their events. The motion was passed 16-3-0 and Stony Brook students will vote on the referendum to raise the activity fee between April 17 and May 1. 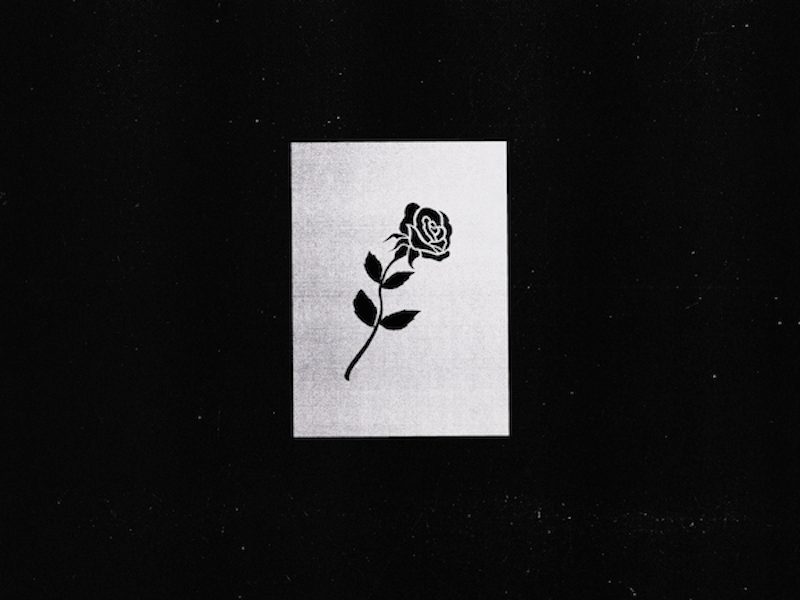 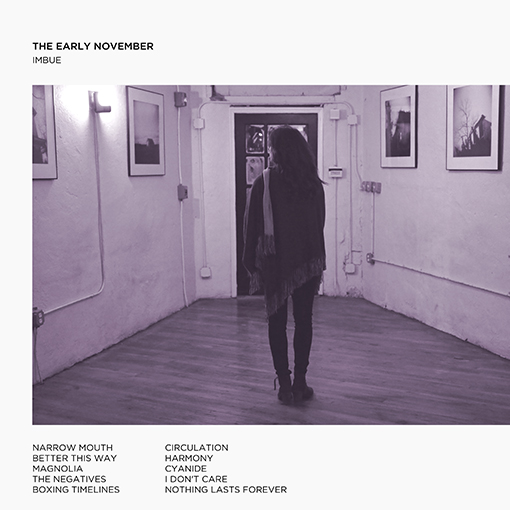