COALITION, a non-profit organization at Stony Brook University, hit a roadblock on their way to holding an upcoming event.

As a part of their goal to introduce upcoming artists from Long Island schools by showcasing them here at the university, the group has planned to hold Outbreak, a friendly battle-of-the-bands type competition. To fund their event, COALITION treasurer Brandon Gordon approached the USG Treasury for an event grant, speaking through the phone during his lunch break with COALITION public relations representative Natasha Reynoso as a live proxy. They presented various event grant proposals for Outbreak, including $500 for giveaway shirts and $150 for a trophy prize, and hoped to secure funding before April 23, when the event would take place. Unfortunately the treasury presented them with frustrating news.

According to USG treasurer Kathryn Michaud, an important hold has been placed on their event grant allotment. The club’s constitution failed its past two reviews due to a lack of a dissolution clause, which would state that it is club’s responsible to return any money granted to them to the USG. Without this dissolution clause in place, the USG could not move forward with the granting of their event budget. The group also mishandled their applications, having submitted three separate forms for three separate events as opposed to one list of all events (the other two events would be a COALITION field day and a basketball tournament/BBQ).

While event grants were not outright refused, COALITION has been deemed responsible for consolidating their event grant applications and renewing their constitution to include the dissolution clause, which would open the possibility of receiving grants in the future. Plans were finalized with Reynoso by the time Gordon hung up the phone; renewing the constitution would take about a week. With spring break just around the corner, COALITION will have to wait to get that grant.

“We weren’t entirely aware of all this,” Reynoso admitted when asked about the constitution issue. “But the club’s been going on for years, so it should be an easy fix.” 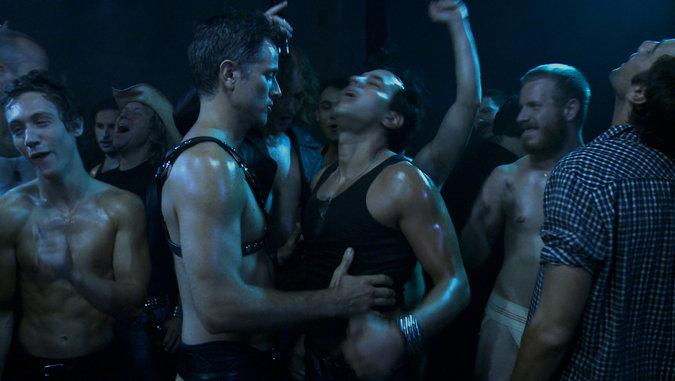 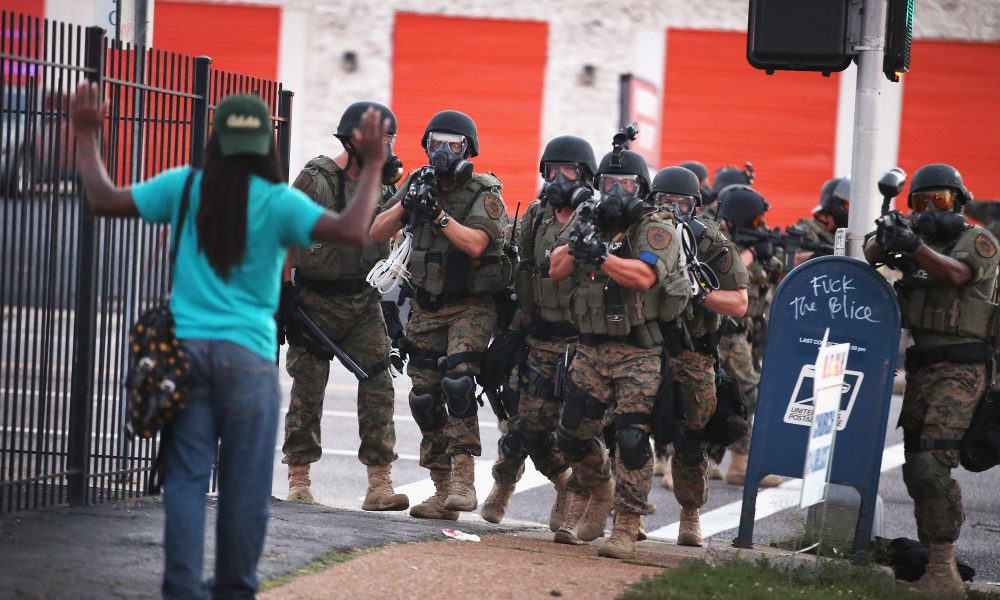