Voting is important, and this past week Stony Brook students showed that they don’t really give a shit.

The Undergraduate Student Government elections not only included figuring out who was going to fix the problems that former members are leaving behind, but whether or not the Student Activity Fee would be voluntary or mandatory. Students came through, voting to keep it mandatory, which will allow clubs to still function on campus.

What really boggles the mind is the fact that out of the about 24,000 students enrolled at Stony Brook, only around 2,000 voted during the USG elections.

Stony Brook switched to an online election system a few years ago, and every student that has access to a SOLAR account is able to vote.  With this convenient voting system, and the simple fact that everyone can get online one way or another, it’s baffling that the number of people that voted isn’t higher.

Yes, there is the easy-to-use voting system for elections, but are the students aware that it is, in fact, easy? There really isn’t an emphasis on how important USG is and what they do for the campus. The fact that they control the money students pay the University for the Student Activity Fee isn’t well-known.  Above all else, students really don’t care.

Perhaps if the administration or USG were to make the information more available to the students on campus, there would be an awareness that voting for these elections is actually important, creating a willingness to do so. There needs to be more action taken by USG and the University to emphasize the importance of these elections. This is similar to the course evaluations. Once they were placed online, much of the student response was lost, especially when compared to when they were handed out during the class.

Something ultimately needs to be done in order to raise awareness and get students to vote in these elections. Until then, SBU students will continue to be surprised and outraged when USG bylaws change and their clubs have to follow new rules. 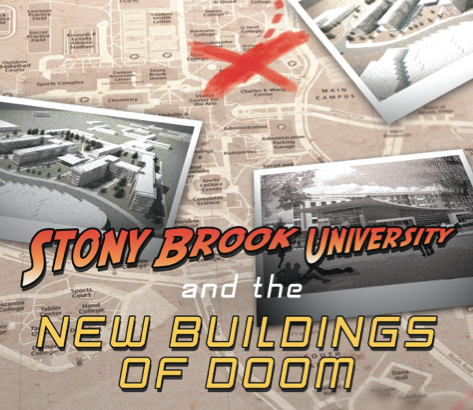 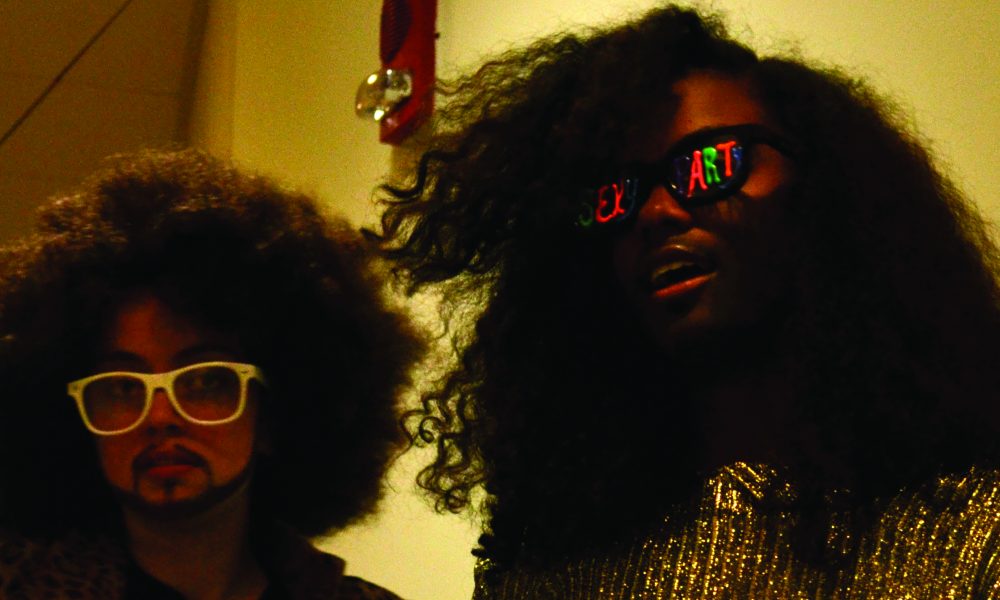