Dr. John Donoghue and a team of scientists at Brown University in Rhode Island are working on a project that will give paralyzed people full restoration of their limbs. Dr. Donoghue came to Stony Brook to speak at the 16th Annual Mind Brain Lecture, on Monday April 16.

Donoghue began his speech by talking about debilitating diseases that can be treated Deep Brain Stimulation. He showed a side-by-side video of a woman suffering from Parkinson’s disease. The left screen showed her hand quivering, the right screen showed the same hand not moving. The woman been treated with DBS, a treatment where electrodes are placed in the subthalamic nucleus, a Tic-Tac-sized area deep in the brain. DBS has been shown to improve hyperactivity, ADHD, OCD, epilepsy and dementia. More than 80,000 people have gone through DBS to help treat their disease.
Claire Gladstein of Roslyn, New York was intrigued by the possibility that Donoghue’s research could possibly help children who suffer from mental handicaps. Gladstein was a special education teacher for 40 years, and she can see the possibility of this helping children with hyperactivity and ADHD.

“I would be very happy with the success of his research if there was no need for special education teachers,” said Gladstein.
The team at Brown is currently working on a Brain Computer Interface, or as Donoghue called it, “BrainGate.”
“BrainGate’s vision is to re-connect the brain to the external world to recreate actions performed by the arm and hand,” said Donoghue.
One of the subjects for BrainGate, a man named Matt, was stabbed in high in the neck at the second cervical vertebrae. This type of injury usually produces paralysis. Using BrainGate Matt was able to control a circle on the screen and play a simplistic video game using only his thoughts.

Donoghue and his team implanted a tiny chip into Matt’s brain that was picking up signals of his intentions to move his arm and they translated it into a command signal. The command signal was then sent to the computer and the computer reacts as though it was being controlled by the mouse- but it was really Matt’s brain. BrainGate bypassed the inoperable functions of Matt’s nervous system.

Seems complicated at first. It’s actually quite simple. Being paralyzed isn’t a disease. The brain is still functional; it’s just that the brain has lost communication with the muscles and/or the spinal cord. BrainGate’s goal is to bypass the missing link by grabbing signals in the brain and decoding them so that machines can read them, and then turns it into action.

The target for this experiment was the primary motor cortex, the region of the brain responsible for sending signals to the arm that make it move.

The microelectrode array implanted in the brain is four millimeters in length. It goes on the outside of the cerebral cortex, which then goes to a connector in the skin, about the size of a penny. The connector has about 100 signals on it, and those signals are then brought to the outside world.

Donoghue and his team then implanted the electrode into the motor cortex of a monkey. The monkey had to make two dots on a screen touch using a joystick while the scientists monitored activity in his brain. Every time the monkey did this, he was rewarded with a drop of juice. They realized if they could decode those signals, they could take away the joystick and hook up the electrodes in his head straight to the computer so it could decode activity sans-joystick. They then ran the same experiment on Matt.

Donoghue told the audience about a patient named Cathy who suffers from locked-in syndrome. She is fully awake and aware of her surroundings, but she can’t move or talk, she can only blink. Cathy’s technician asked her to imagine her opening and closing her hand. As she opened her hand, her motor cortex produced signals as if she was opening and closing her hand. The robotic arm that was linked to her brain reacted to the commands. The motor cortex was stimulated and the signals were decoded so the robot arm could read them and Cathy, who cannot move from the neck down, was able to make a robotic arm move a glass of water.

The BrainGate project still has many factors to explore, such as safety, durability, reliability, and if they are cosmetically acceptable.
“In 15 years, hopefully people who are paralyzed, and literally cannot move, will be able to control robotic arms, to at least take care of some of the day-to-day functions,” said Dr. Craig Evinger, a professor of Neurobiology, Behavior and Ophthalmology. 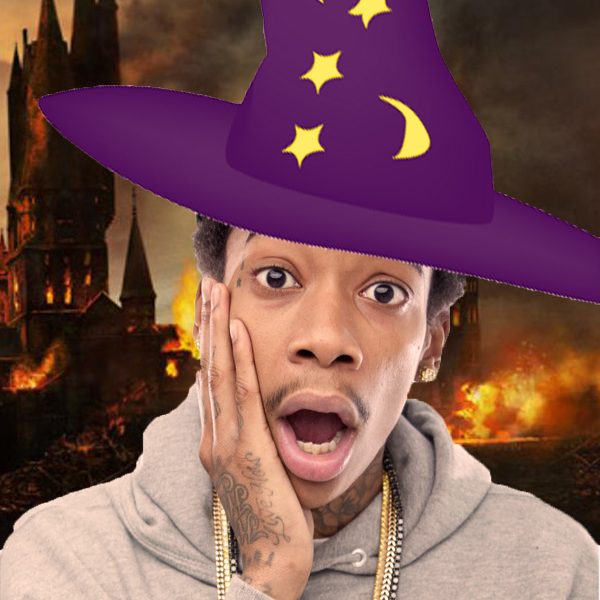