Alan Alda, six-time Emmy Award and Golden Globe winner and board member for the Stony Brook University Center for Communicating Science, is conducting a nationwide contest for scientists to explain what a flame is to an 11-year-old.

The idea for the contest comes from Alda’s own experience. When he was 11 he asked his teacher, “What is a flame?” She responded with, “It’s oxidation.” Alda was still perplexed.

To put it simply, an atom can be positive, negative or neutral. If an atom loses electrons, it oxidizes, but if it gains electrons, it reduces. So a flame is created when oxygen atoms are reduced or oxidized. A flame that isn’t positive or negative is neutral, which means it hasn’t lost or gained any electrons.

Even though Alda is best known for playing Hawkeye Pierce on the hit television show M*A*S*H, he has always had science in the back of his brain. Decades later, Alda still saw a problem with scientists and how they talk to normal people and how they communicate with each other. Their discussions are filled with jargon, making it hard to connect science with society.

Alda’s experience interviewing scientists on Scientific American Frontiers, which was aired on PBS, brought the issue to his attention once again. By continually asking the scientists questions and making them explain themselves in simpler ways, he cracked their scientific language. He gave the audience an opportunity to see the scientists in the white lab coats were people too.

Alda took this idea and brought it to Stony Brook’s newly born CCS graduate program. He is now part of the teacher faculty.

Another Look at Being Offensive 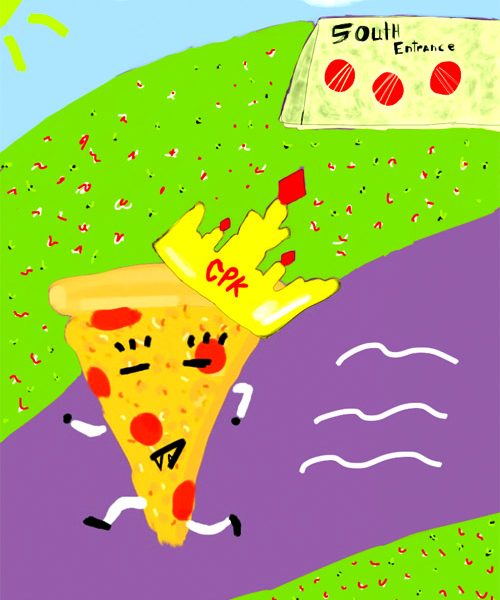