Shared support service centers, as they are officially named, are not department mergers. The complex administrative consolidation process will not involve any layoffs, and is not geared at cost cutting. As part of Operational Excellence, one prong of President Samuel Stanley’s future-oriented initiative Project 50 Forward, these centers’ primary focus and ultimate aim is to tighten up efficiency, essentially utilizing the same staff resources under a different organization.

Under the guidance of Nancy Squires, the dean of the College of Arts and Sciences and a member of the Operational Excellence Steering Committee, shared support service centers are a way in which multiple departments, often those with similar focuses and geographical proximity, can balance out inequalities in staffing and attempt to alleviate the pressure from the inability to fill empty positions by joining together.

The process was done with the help of consulting firm Bain & Company, who left in June after performing data collection and analysis and making recommendations based upon their findings. The hope is that department identities will remain completely intact while workloads will be evened out amid the University’s hiring freeze and continued budget strain. Currently, one shared support service center incorporating Theatre and Art has been implemented with a future goal of including the music department. Two separate centers for the Humanities building are in the planning phases.

“Operational Excellence and the Bain consultants were brought in to deal with the level of budget cut we’ve already have. I believe the figure is $82 million over the last four years,” says Squires. “We have had a great attrition of staff and faculty with no prospects that our budget was going to improve. We had to learn live within our means. That is what it was about.”

With a decrease in budget and departments having already suffered losses in the form of staff retirement and resignation, the goal is to bring expenses down to an equal level. “We’re learning to do things differently so we can delver good services with fewer people,” Squires adds.

This idea and all of its many components has generated a swarm of rumors and misinformation among involved staffs and students—that layoffs, despite Squires’ insistence, are on the horizon, department downsizing and potential elimination are real and growing possibilities and that students and staff alike will be forced under dramatic changes with potential negative consequences.

‘There is no timeline. There’s no plan. This is part of the problem. Nobody really knows what’s going on,” says Fred Walter, head of the University Senate and a member of the Operational Excellence Steering Committee.

But Squires persists that she has no timeline because the needs of specific departments are different, and no plan to implement a center can be done without a successful operation in place. She is also adamant on letting departments staffs draft their own alternative plan in implementing a shared support service center, as she did with Theatre and Art over the summer and plans to do with every potential department involved with the initiative.

Despite a lack of timeline or current deadline for the shared support service centers underway, Squires foresees the Social and Behavior Sciences building is a potential next focus, but that it’s geographical complexities given the number of departments it houses involves an entirely different approach.

“It’s either going to get better, or not at all,” says Squires, who is convinced that no plan would be put forth without assurance that it would in no way diminish support for either staff or students. 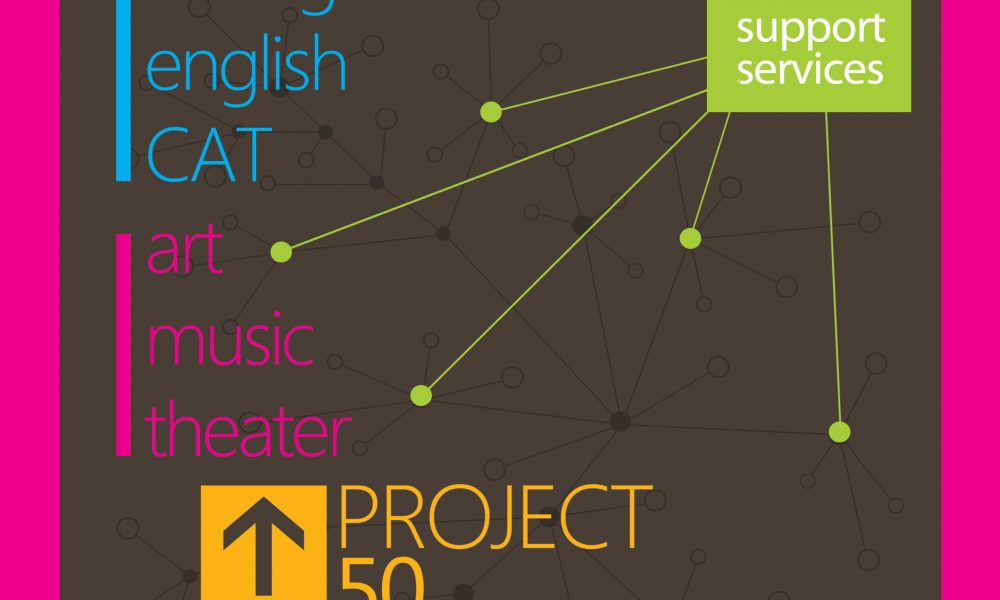