Social Security is about to undergo some major changes. Entitlement reform is one of the few things Republicans and Democrats can agree on, as evidenced by President Obama’s jobs bill, Mitch McConnell’s bold means testing proposal and Rick Perry’s alarmist cries of “Ponzi scheme.”

Perry may have the ability to shock and grab headlines, but Obama and McConnell have proposed actual policy changes. Let’s look at what they had to say first.

At the center of Obama’s proposed jobs bill is an extension of the payroll tax cut. The cuts, which Obama sold as putting $1,500 in the pockets of working Americans, would all come out of Social Security revenue. He has promised to replace the lost revenue with tax dollars.

He’s also put Medicare on the table in his latest deficit reduction package, which means that Social Security checks will be increasingly spent on health care.

Neither of the proposals are ideal for Obama, but they are the most palatable for Republicans opposed to tax hikes or government spending.

Meanwhile, McConnell hinted that he’d be open to means testing in Social Security, meaning that the well-off wouldn’t receive full benefits after they retired.

McConnell’s proposal, first embraced by liberals and populists, would help to deal with an aging population that could be more well off than the generation of workers paying their benefits.

If both plans are implemented, Social Security will spend less while sparing the people who need it most, and the economy will receive a much needed stimulus.

The plans would also change Social Security from a universal retirement fund that’s separate from the rest of the government to a tax-funded health-care-supporting welfare program that would be mandatory for Republicans to attack in the future. Not that they haven’t gone after it already.

Case in point is Rick Perry’s “Ponzi scheme” line. The statement, which he made in a book a few months ago, isn’t exactly groundbreaking. Liberals and conservatives have used the comparison for decades. What’s new about it is the fact that a presidential candidate is making it.

Mitch Daniels, a Republican governor whose anti-union activities would’ve been a much bigger story had they not been overshadowed by Scott Walker’s, is coming to Perry’s aid. So are the governors of Louisiana and Virginia. Kind of. Not one of them would call Social Security a Ponzi scheme, but they all agreed that Perry was essentially correct (Jindal) or meant something else (McDonnell).

I’m not saying I’d ask these people who are supposed to be our leaders to give us a straight answer, but I certainly wouldn’t disagree with anyone who did. Yeah, it’s hard to understand people when they talk like that, isn’t it?

Notably absent from the latest debate, at least so far, are any proposals to raise the retirement age. It’s an idea that both parties have tossed around, has precedent and is solidly in line with FDR’s original vision for Social Security.

Anyway, it’s safe to say that the political will to defend Social Security in its current form is at a long-time low. Austerity-minded reform could well be on its way. And that reform could produce a few good ideas all Americans should embrace. Even if they are coming from Mitch McConnell. 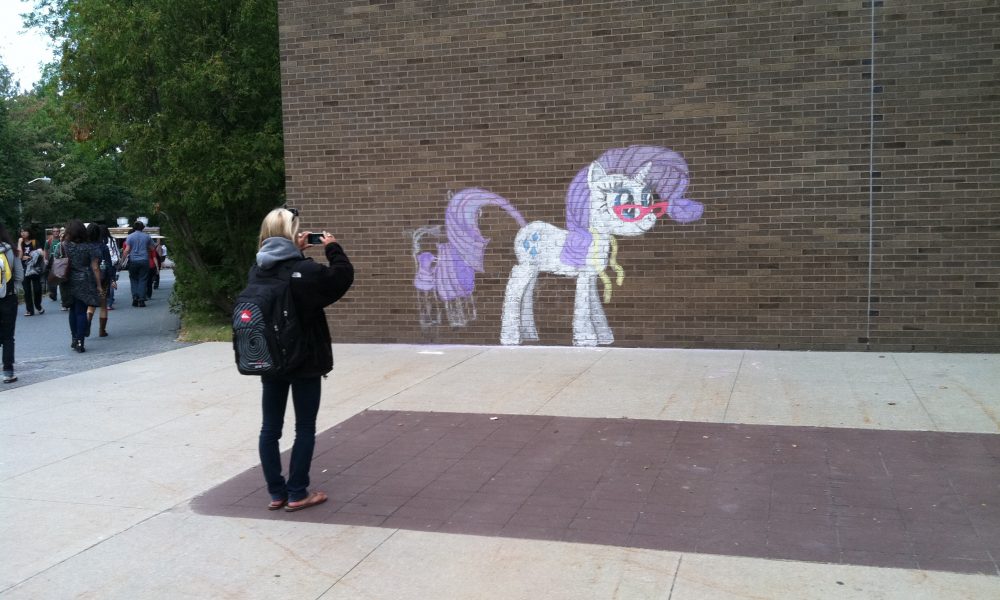